Are single player games coming to an end? We hope not! 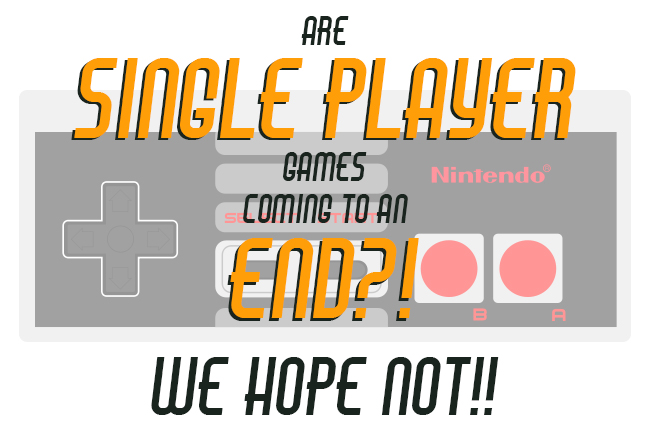 With news of the recent closure of Visceral Studios by EA Games, the internet is currently ablaze with the hot topic of the future of single player games. While it is true that there is a strong rise in multiplayer and co-op games in recent years, there is still an immensly strong presence of single player titles available and upcoming. So we have decided to take a look at some brilliant single player games for the Nintendo Switch. Mission Start! 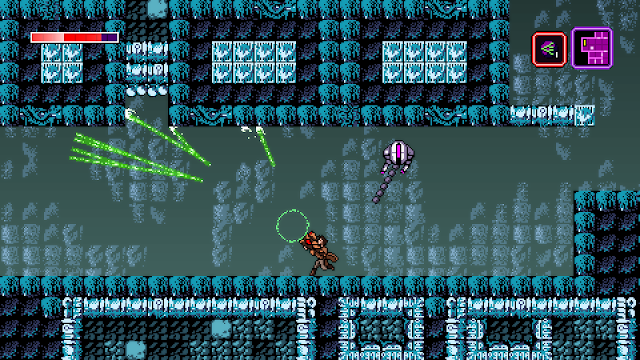 Originally of Wii U glory, Axiom Verge takes the genre of Metroidvania to new heights as you take on the role of a scientist lost on an unknown planet who seeks to discover the secrets of the world and your role in its dark history. Featuring complex puzzles, otherworldly biomechanoids and the aftermath of a centuries past war, Axiom Verge quickly became a best-selling hit among all players and its addition to the Nintendo Switch was met with much applause.  Axiom Verge is available on the eShop for £14.99/$19.99 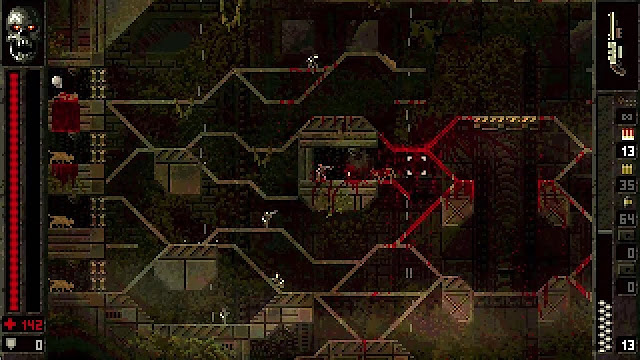 A brutal and eerie shooter that sets you against the world as a vindictive cyborg tasked with eliminating any remnant of humanity that gets in your way. A self-professed love letter to the classics, Butcher will test your skills and wits as you choose from a wide array of weapons and begin the post-apocalyptic destruction which gives you numerous choices for wiping away humanity. Ever wanted to use a hook to drag an enemy along and toss them unceremoniously into a lava pit? Here is the perfect opportunity for you to do so. Beware though, there is plenty of different deaths out there with your name on them. Oh and not to mention that the easiest difficulity in this game is Hard Mode. Butcher is available on the eShop for £8.99/$9.99

3) Yono and the Celestial Elephants – Plug in Digital 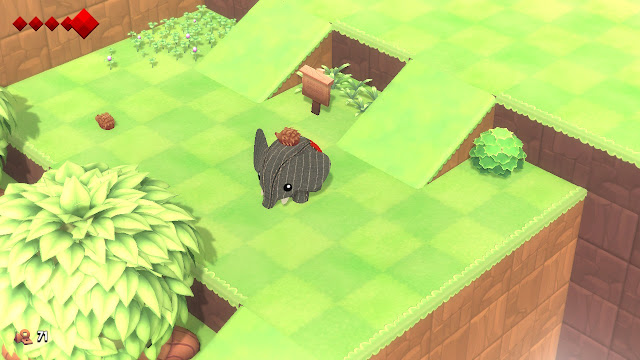 The most adorable adventure game you could have the pleasure of experiencing to date, Yono is the tale of an Elephant from the stars who lands on a world of humans, robots and the undead. Deified by the humans who meet you and saviour to the Mekani who you encounter along the way, this game is both exciting and educational as you learn the truth of selfish humans and monarchies that are despised. With fun and brain teasing puzzles, simple combat and a truly colourful ensemble of characters, Yono and the Celestial Elephants is a game that many people have mistaken for a childish adventure, and those people should certainly take the time to actually experience the magical feelings that are created from this beautiful adventure. Yono and the Celestial Elephants is available on the eShop for £12.99/$14.99 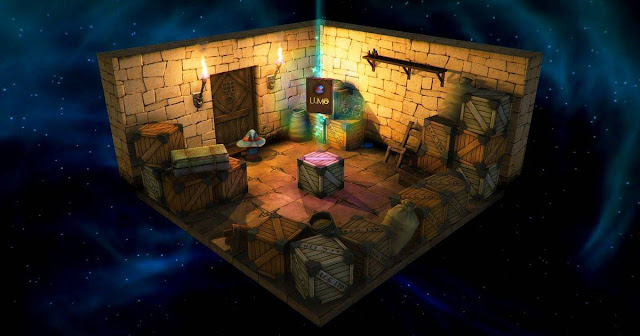 A modern take on classic isometric games that is designed to appeal to anyone who seeks challenge and reward, Lumo breathes life into a renewed genre that isn’t as readily available on the Nintendo Switch. Boasting over 400 rooms to test your capabilities with individual challenges and an assortment of secrets to uncover for those with a taste for exploration. Lumo will be a game that will give you reward based on what you put into it. As a “love letter to the golden age of gaming” every gamer should pay attention to Lumo when it releases. Lumo will release on the eShop on October 27th. 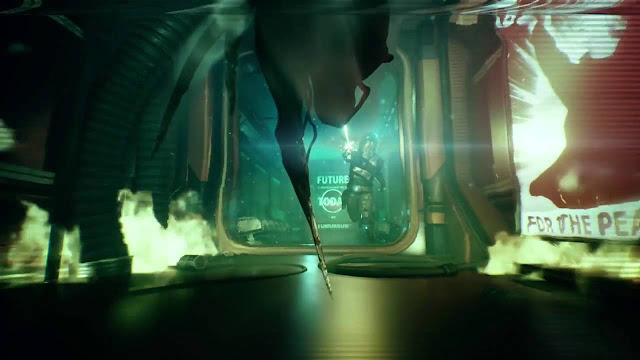 Hollow is another upcoming release, a First Person Shooter Adventure game that places you in the role of a pilot of Shakhter-One, a mining ship that delivers vital resources to Planet Earth. But something disastrous has happened as your crew is all missing and you wake up with no memory whatsoever.  Your mission becomes a search and rescue as you uncover traumatic secrets and dark twists aboard your ship. As you attempt to restore your identity, the scary realization will take hold and threaten your sanity as well as your life, that whatever evil lurks in the shadows – it knows you better than you know yourself. The worst nightmare is the one borne in our past, emotions, fears and pain. Hollow is coming soon to the Nintendo Switch eShop.

This is our collection of incredible single player games that you can play on the go with your Nintendo Switch, and that’s without mentioning the obvious upcoming adventure featuring everyone’s favourite plumber. What other great single player games are you currently playing, or looking forward to playing? Let us know!