Is the USA the Red Headed Step Child of Nintendo? 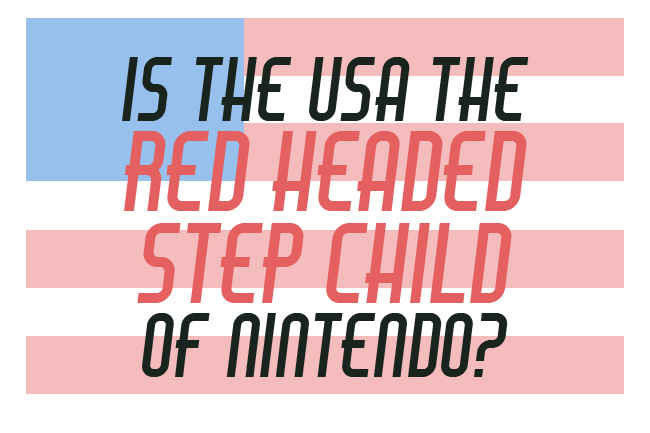 We’ve all been there before, Nintendo has a press conference, they share new tidbits about upcoming games and accessories and Amiibo’s…and our wallets are already crying to jump out of our pockets and make it rain some cash. However, once the happy tears have been wiped away, the reality sets in. Are we in the USA going to get that sought after limited collector’s edition that was just teased or that well articulated humongous Monster Hunter Stories Amiibo? If you’re still wondering why you never saw those Amiibo’s, you’re not alone. While Nintendo is so engrained in our culture, why is it that we continue to miss out on releases where there is such a strong demand?

Why does Nintendo not release as much in the USA as it does in the UK and Asia?

As you’ll come to learn, I love physical format games. It might be my strong sense of nostalgia, but there is something to be said about holding a box, case or manual that has me so excited for each new release. I also used to collect comics and felt that there was something missing when you couldn’t hold it between your hands and smell that new (or used) comic book scent. When I think back to holding that new copy of F-Zero for the SNES that the Toys-R-Us employee handed to me from behind the counter (because yes, I am that old), I can’t understand why anyone would want to go digital when a physical copy is available. Okay, that’s not the total truth. I know the merits of digital only titles, especially when it comes to Nindies…but I digress.
Nintendo, the industry giant, removed the region lock functionality on the system. This means that you don’t have to hack or modify the system to play import titles. Also, many games are being released with multiple language options which is a double win. Then why is it that the newest One Piece Game is available on a cartridge in Japan and the UK, with English in-game text and only through the eShop in the USA?
Or what about the upcoming Asian release of Wonder Boy, available for Pre-Order on Play-Asia and will be fully playable in English…but isn’t being released in physical format in the USA? And don’t get me started on Square Enix’ I am Setsuna. 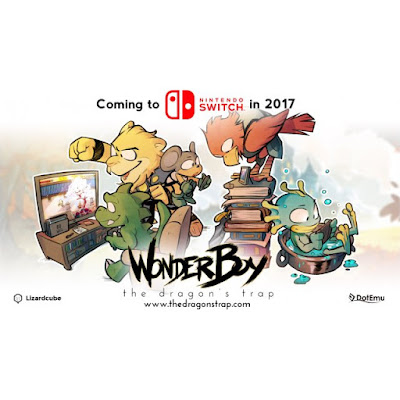 Although there really are only a handful of titles that apply right now, the fact remains that our friends overseas are also getting titles that we will see at a much later date, like Dragon Quest X or possibly not at all, like Monster Hunter XX. My concern is that Nintendo has a strong following of fans that are ready to shell out money to own these titles. In fact, many are still purchasing the games even if they can’t read the dialogue. Not that’s dedication!
My final thought is with the (mis)handling of Amiibo releases in the States. I have no doubt that Amazon, Best Buy, and GameStop paid good money to obtain the exclusive rights to sell the Skyward Sword, Majora’s Mask, and Twilight Princess Amiibo’s, yet why am I forced to watch each retailer’s site like a hawk in hopes of snagging that elusive preorder, whereas a quick trip to amazon.co.uk shows that all three were made available to the public? It begs the question what the retailers are thinking as they read negative comment after comment about how the site crashed or someone waited for hours only to find out that preorders went live at 4 a.m. (this may or may not have happened to me)?
I am a huge supporter of Nintendo and absolutely love the beginning of the Switch era, the rise of Amiibo’s, and the indie explosion…But it is also frustrating to be a USA Nintendo consumer when each limited release brings a new wave of anxiety or that “always picked last for dodgeball” feeling if we don’t get a release that another region does. If all else fails, at least I still have my Amazon UK/JP account ready to go!
Do you feel Nintendo should offer the same releases that other regions get? Or how about getting rid of the exclusive rights for Amiibo’s and other accessories? Let us know your thoughts! 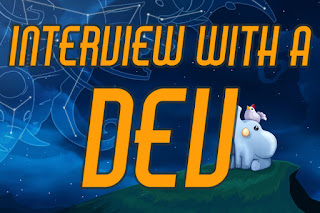 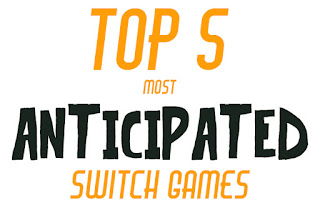