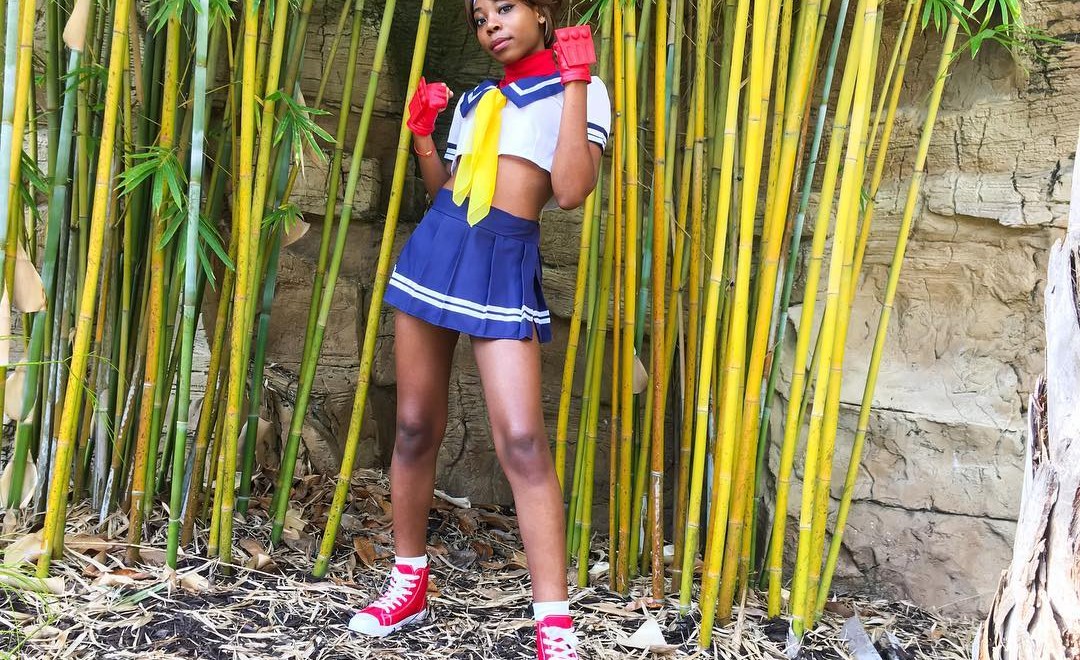 Thank you for joining us in the latest Gabbin’ with Gamers where we had the opportunity to sit down and talk with Cosplayer/Model/Artist/Gamer , lux_steez. So without further ado, let’s get right to it.

lux_steez, thank you for taking the time to speak with us today. What was the first console/game you ever owned?

I wasn’t fortunate enough to own a console; I’m actually a PC gamer. However, I joined the cosplay community and love all things video games and movies and plan to one day own a console. The first game I’ve owned though was a game I won from a contest, Nier Automata.

My childhood memories aren’t based around gaming as my mom didn’t give me those types of things or believed in it when growing up. However, from my teens to being 21, I got into gaming on my own and started exploring the gaming world.

Who did you first cosplay as?

It was “Quiet” from Metal Gear Solid. 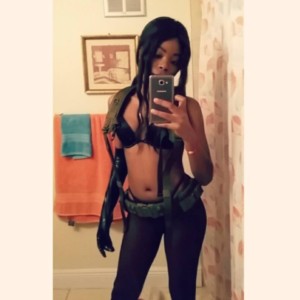 Since you first began, do you have a favorite character to cosplay?

Yes, it is JINX from League of Legends.

Besides cosplaying, you’re also an artist. Can you tell us more about this?

I make my own costumes and props and before all this I used to sketch a lot of anime characters I enjoyed watching. I also explore some charcoal art as well. I use mostly worbla and foam in my prop and armor fabrications.

Recently, you worked on a collaboration project with Rawfury for their release of Dandara. Can you explain what your role was and how you got involved?

I was actually approached with this offer. My role was to bring the character to life by making the costume and shooting it. I then submitted the best shots for them to choose from. 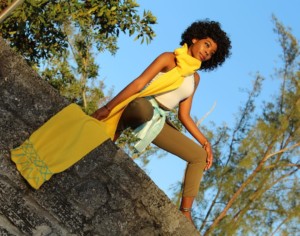 For those who are interested in cosplaying, what advice would you give them?

My advice to people who want to start cosplaying is to make sure you enjoy doing it for you and not for anything else. No matter your skill level, always have fun and don’t compete with anyone. If you choose to go big or to take cosplay to a more professional route I would say invest your time and prepare to put a lot of money into it as well as it’s not a cheap hobby. BE CONSISTENT AND MOST IMPORTANTLY HAVE FUN!

Let’s quickly “switch” gears. We at The Switch Effect are HUGE fans of Nintendo’s newest console. What are your thoughts on the Nintendo Switch?

I think it’s an absolutely fantastic device and I actually think I would like to own one someday. Dandara is available for it and I would like to try it on the Switch. The ability to switch from one player mode to two is convenient for a handheld game device. It’s awesome!

What game(s) are you looking forward to playing?

I look forward to playing the new Street Fighter Arcade Edition, Monster Hunter and also more World of Warcaft in the new expansion.

Well, I do love pizza a lot as well as cats and dogs, but mostly a cat person. I love to play League of Legends a lot and will try to cosplay much of the characters as possible. The same with Overwatch. I actually will try Widowmaker and Tracer for a cosplay choice as well as D.va.

Make sure to follow lux_steez by using the links below!