CLUSTERPUCK 99 IS COMING TO NINTENDO SWITCH

Coatsink and PHL Collective are super excited to announce that ClusterPuck 99 will be released digitally on the Nintendo Switch™ eShop on March 29th 2018, priced at $9.99, £7.69, €8.49 and ¥1,100. Play with up to 8 players and get ready to bring back Friday night fights on the couch, and get ready for some frantic multiplayer fun!

ClusterPuck 99 is a lightning-paced 8-player sports game created for parties, competition and smack talk! Bash your friends to gain control of the puck then fight to score, avoiding spikes, ledges and – of course – everyone else.

The Nintendo Switch version will feature: 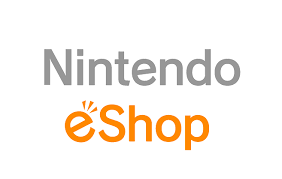