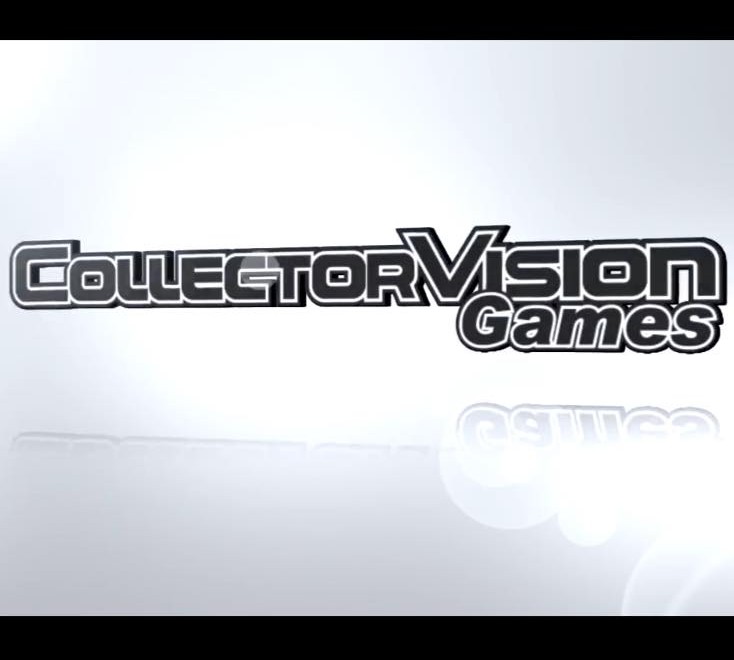 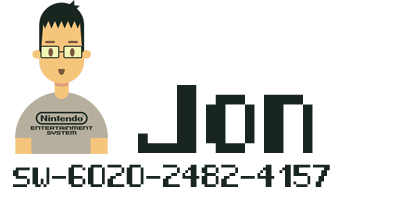 Jean-Francois Dupuis, Founder, Game & Graphic Designer for CollectorVision Games as well as the owner of Acclaim, is joining us for the latest Industry Interviews. JF is here to discuss his love of retro games, role in the video game industry, and possible teases for the Switch?! If you’ve ever played an NES, SNES, ColecoVision, or video game (which we know you have), then you need learn more about JF below! Also, make sure to visit CollectorVision to pre-order Sydney Hunter & the Caverns of Death today!

Jean-Francois, thank you for taking the time to speak with us today. Before we get into it, could you tell us a little bit about yourself?

Well, I’m a 39 year old doing pixel art since I was 15. I’ve been doing small incomplete games in the past and The BUILD engine from Duke Nukem 3D is what got me into Level Design. I’ve been designing games since then!

The ColecoVision was my first console; I had about 14 games. One of the games I was amazed of was Tarzan for ColecoVision. The graphics were mind blowing at that time. I later got a NES and that’s where I’ve started imagining games I could make.

I always thought I would never be in the video game industry and was told at that time that all this was a pipe dream. Besides I was not a great student, but I must admit that I was always been a bit stubborn, to say the least.

You currently hold two positions within the video game industry. Let’s first speak about Acclaim Entertainment. Can you tell us about your role and the company’s focus?

We bought the Acclaim branding for fun, just for the kicks. I never took this very seriously honestly and it was (and still) all about fun. I think some people tried to put too much thought and meaning into this, but Acclaim now serves as a mini studio in Montreal, Canada for CollectorVision Games.

Yes, I did founded CollectorVision Games back in 2008. We always wanted to be able to do everything by ourselves so we can have total control over the production and manufacturing. In 2011, Toby St-Aubin joined the company where he now take care of all the manufacturing/shipping and customer service. In 2014, John Lester (aka Gamester81) joined the company as Marketing and PR. Since then, our team is rock solid.

What made you want to form this company?

I just wanted to create games, simple as that. This was the only way I had as I never been interested in working for big companies. So I’ve founded CollectorVision Games as an excuse to work on my own projects.

What challenges, if any, have you faced designing and developing games for the older consoles (e.g., Atari 2600, ColecoVision)?

Learning the console’s limitations is probably the first thing to learn. Being ready for the release date of each games, we’re more than often taking up more time than we’ve anticipated. However, our motto at CollectorVision is: make things right even if takes more time. Each consoles have their own challenges and we’re always learning with each project we’re working on.

Back in May 2015, you ran a successful Kickstarter campaign for a new NES/SNES game called Sydney Hunter and the Caverns of Death. This 2D puzzle-platformer is chock full of 16-bit graphics, 12 caverns, boss battles, and more. With the game nearly ready to be shipped, how has this process been for you over the last couple of years?

Doing a SNES game was A LOT more complicated than we thought! It’s really not a walk in the park. The SNES is a very challenging platform to work with, but in the end, I think we’ve managed to make a fun game (hopefully). There are still other titles currently in development including Arkanoid for ColecoVision and Justice Beaver – The Great Timber Tantrum for the SNES.

Would you like to speak about any of your upcoming games and possible release dates?

We’ve been doing an Indigogo campaign for our SNES game Justice Beaver. Right in the middle of the campaign, people were complaining about the game design, so we’ve decided to completely re-do the whole game from scratch. This is never a good idea to do in the middle of a fundraising campaign. Needless to say, it delayed the release date for a few years sadly. The good news is we’re now beta testing it right now and we’re about to wrap it up. We’ve learned a lot by making this game!

Time to quickly “switch” gears. What are your thoughts on the Nintendo Switch?

I’ve been a day 1 purchaser, I love the Nintendo Switch! I think Nintendo did their homework with the Switch and for Indie developers, it’s really a great console to work with.

Might we see Sydney Hunter or a future project on the Switch in the future?

Yes, of course! :). In fact, we’re about to send the final build of our Switch game to Nintendo in March/April for certification. The game is Sydney Hunter & The Curse of the Maya. We’ve all watched a TONS of Mayan documentary, etc. Doing a Nintendo Switch game is probably the project I had most fun with! (We’re also going to release it on Steam, XboxOne and PS4).