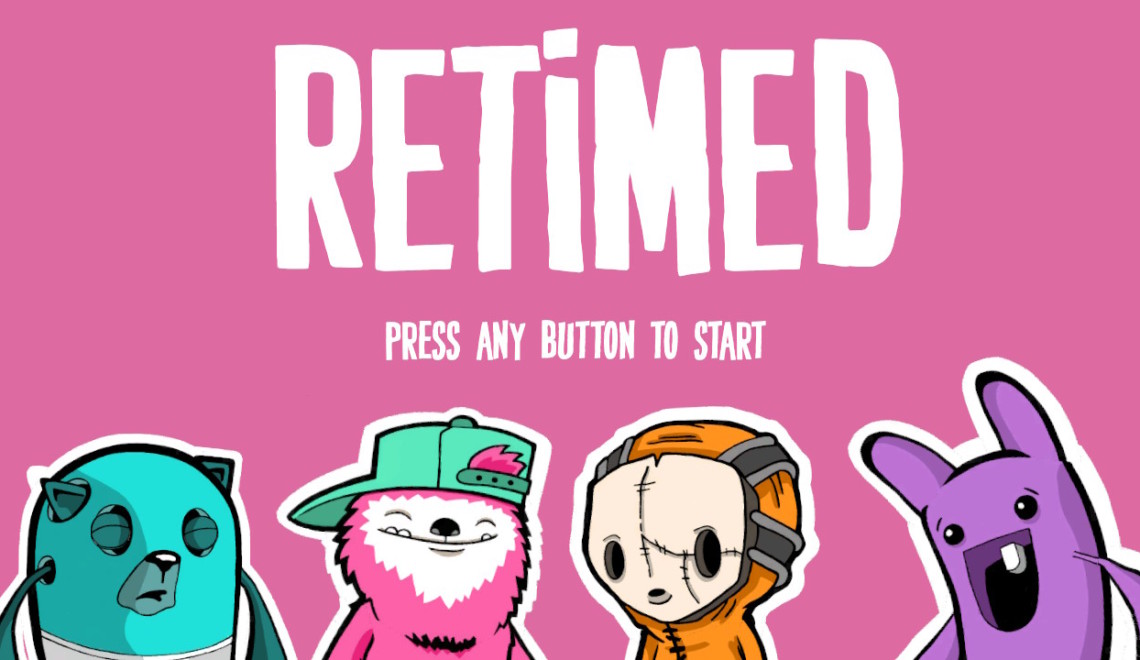 My favorite thing about Nintendo as a company is that they’re the last one that still seems to believe in couch multiplayer. My PS4 and X-Box are great and all, but there are an increasing number of games that can only be played multiplayer if you each have a console. Retimed for the Nintendo Switch is multi-platform, but it adds to the Switch’s impressive library of couch-based games. In this case, though, that’s also a bit of a drawback. 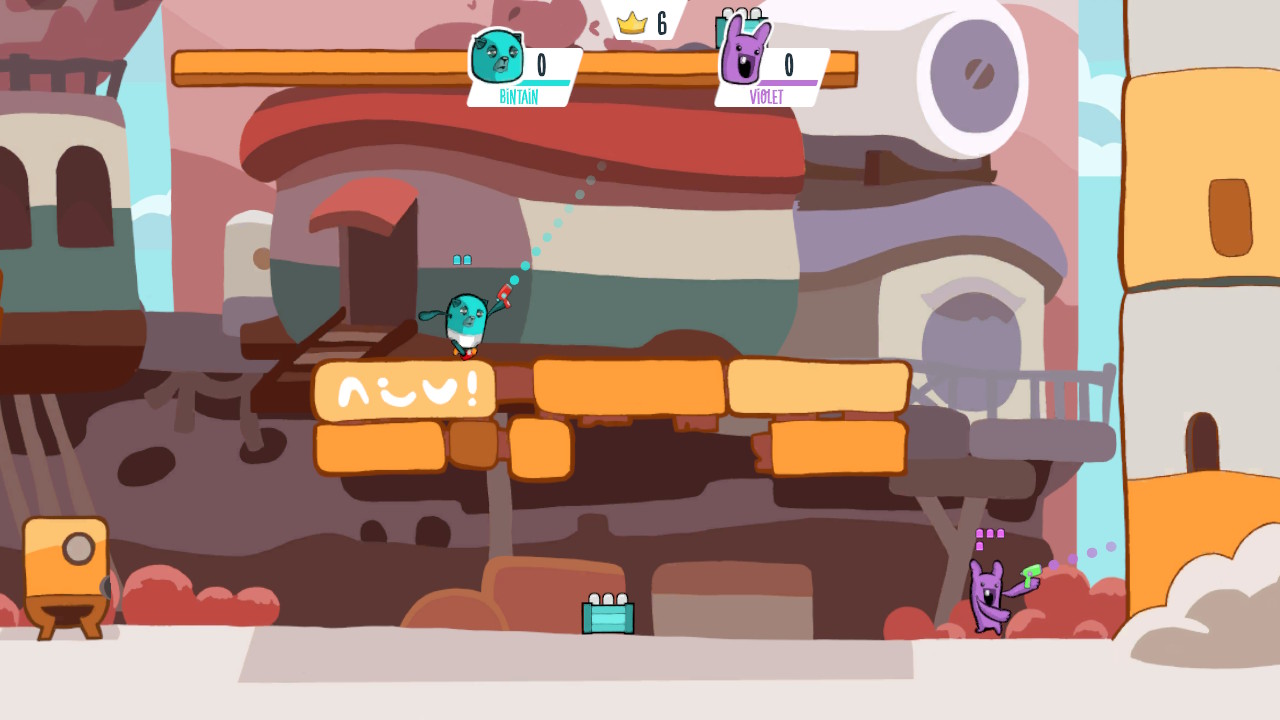 Retimed has a fairly typical setup when it comes to the multiplayer deathmatch brawler thing. Each player (up to four total) picks a character, you pick a stage, and you start to fight. You can run, shoot, jump, and slide – both on the ground and on walls, Mega Man X style. The pace of combat is fast and fun, and certain stages have warps or hazards for an extra degree of difficulty. So, kind of like a 2D Smash Bros, I guess. It does have a cool time bubble mechanic where time slows down in a sphere around a character when bullets are approaching. There are a few game modes, from just a regular deathmatch free-for-all, a team deathmatch with partners, and a tournament mode with a series of one-on-one battles. So really, it’s a lot of genre-standard components and one really cool new mechanic, which makes for an overall well-built game experience. 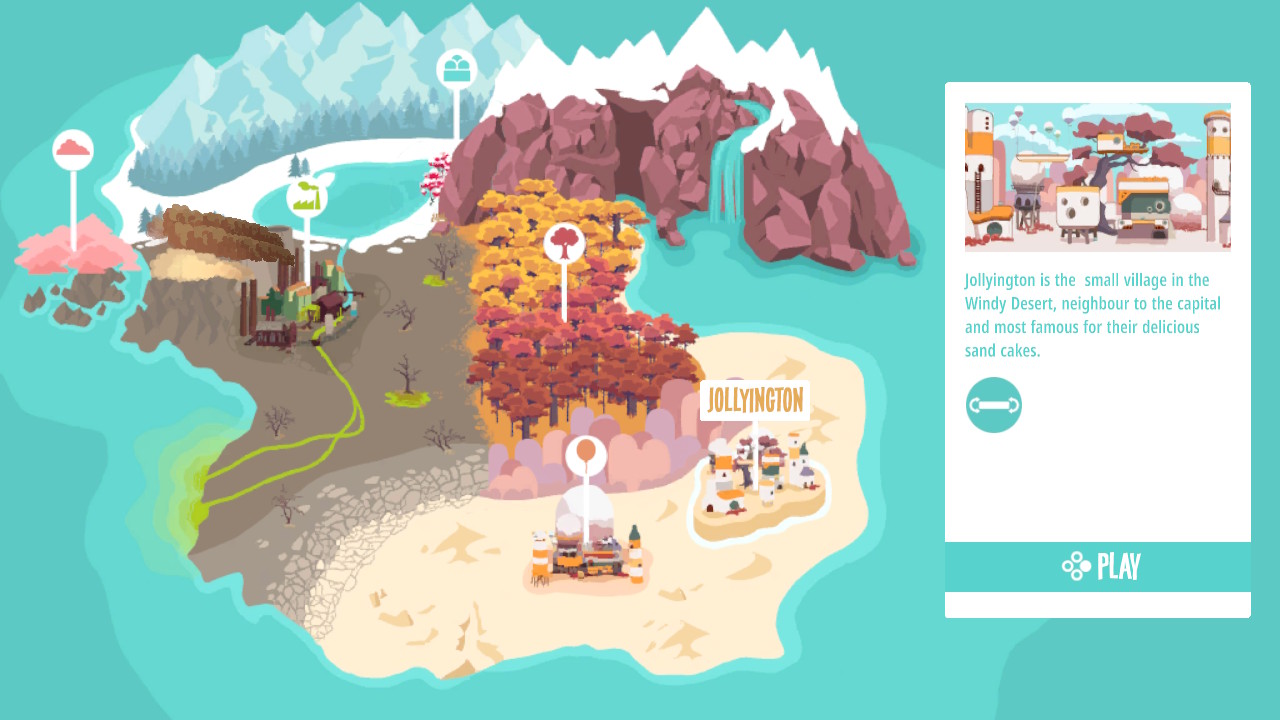 The biggest issue with Retimed is that it’s multiplayer only. There aren’t any minigames to hone your skills or bots to practice against. So, if you can’t find anyone to play with, you’re kind of screwed. The game gets more fun as more players are added, which is great, but with two people the game gets old quickly. Characters are only visually different, they don’t play differently like in some other fighting games. So, the fact that you can only play when other people are present and the lack of variety in the gameplay hurts a little. 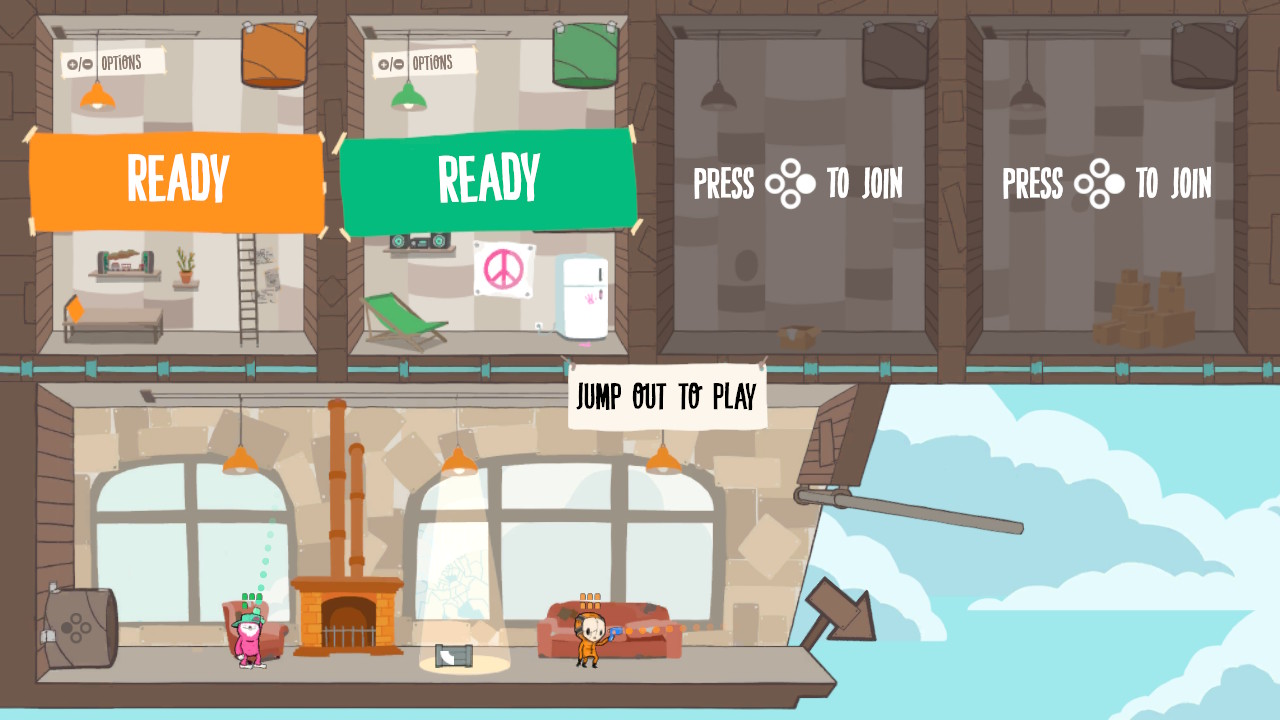 The graphics in Retimed are crisp and attractive. Character models are sharply detailed and smoothly animated. Backgrounds are colorful and each stage has a unique design that still fits together with the overall game design. The game is colorful and lively, but remains clear when the action starts. One issue I’ve had with big brawlers like this is that once four players start fighting, the screen gets too busy to follow the action accurately. Retimed didn’t have that problem. 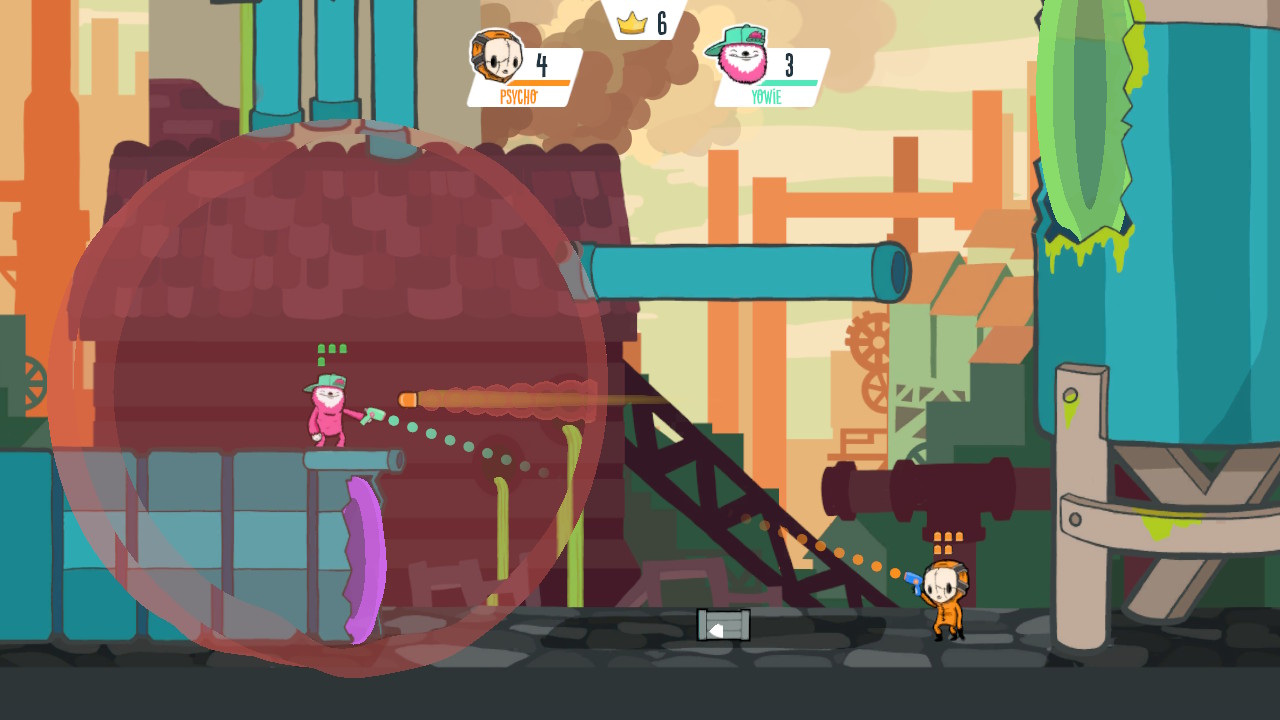 As far as the music is concerned, Retimed has an upbeat, pleasant soundtrack that cements the game’s fun, lighthearted atmosphere. There are a few different tracks for each stage and menu, and they’re all pleasant tunes that don’t get too heavy. The graphics build a bright, fun game and the soundtrack drives it home. 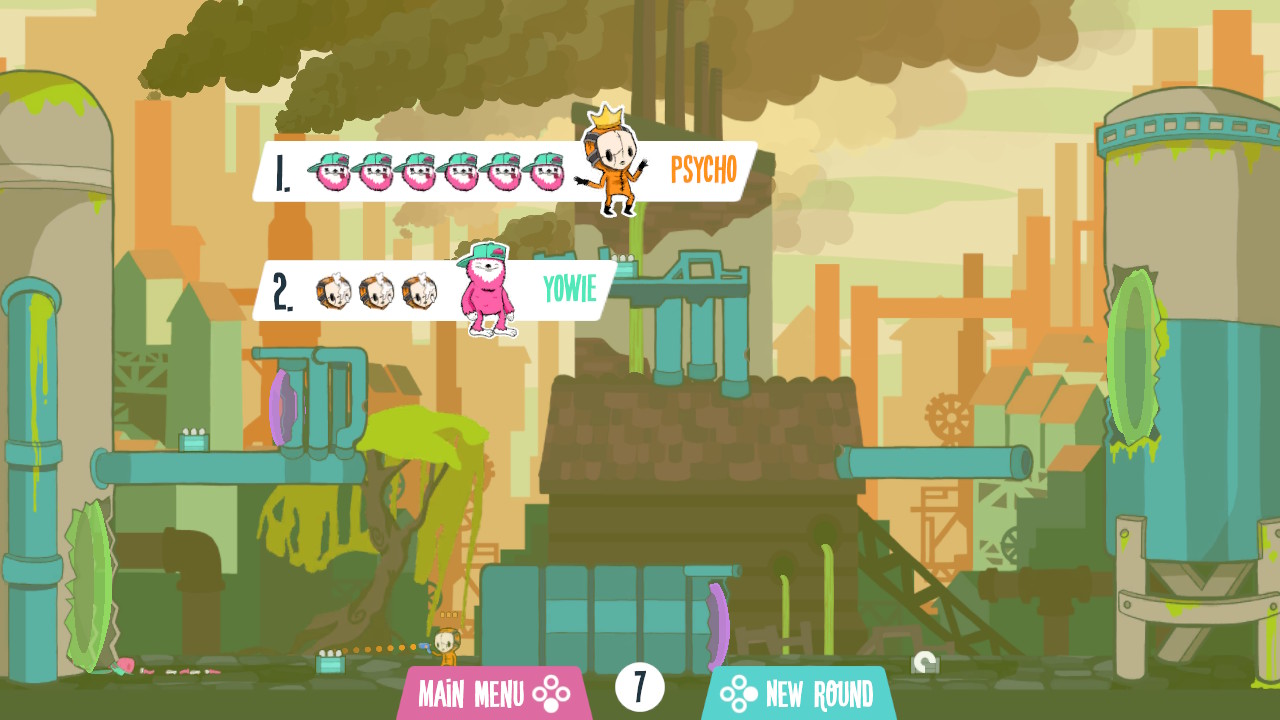 Retimed has no touch or motion controls, so you can play it docked or undocked as you prefer. Since the multiplayer is all on the same screen rather than split screen, the Switch’s undocked mode still looks good with four players active, so you can play it undocked without losing much. Personally, though, I preferred playing it docked because the action just looks better on a big screen.

TL;DR: Smoothly executed game design with slick graphics held back by the fact that it’s multiplayer-only.