Metroidvanias have been popping up all over the place for the past year and a half or so, and they show no signs of slowing down. It can be hard to keep up with all of them at the speed they come out and not always being the shortest games. In comes Paradox Soul, a pixel art sci-fi Metroidvania developed by Ritual Games. Paradox Soul is certainly dealing more in the Metroid style of things of that equation and uses a few of its own tricks to keep the player guessing as they delve into the depths of a mysterious research facility.

Unlike most Metroidvanias you come across, the game gives you lots of information very early on. You get a complete map of the facility minutes into the game, which makes it very easy to navigate the whole station. No needless wandering and backtracking, because you can see the exact path you need to take to reach your destination, complete with labels for security terminals and key cards. It’s a surprisingly nice change of pace from other games in the genre, as it keeps the player moving forward with a sense of confidence even if you feel like you’re moving in the wrong direction because the difficulty has spiked.

Paradox Soul is surprisingly difficult, allowing the player to be hit a measly two times, on the normal difficulty, before they find themselves a mess on the ground. This is increased to four times on easy, and a brutal one hit death on hard mode. Luckily, the game checkpoints you each time you change areas so any frustrations you may have with the idea of dying over and over are a bit relieved by this fact. But I still found myself growing aggravated and impatient in certain sections, which only caused me to make more mistakes and die more often. You do gain a few upgrades to your damage and traversal abilities over the course of the game, but your health is stagnant. There aren’t even health pickups to replenish you when you’ve been hit. You’ll occasionally come across a shield that will protect you from a few shots, but that’s the extent of your defensive upgrades.

The perspective for the game is zoomed out rather far, leaving a lot of screen real estate unused. On one hand, it occasionally gives the game a cinematic, letterboxed feel. On the other, spaces could sometimes feel hard to parse in handheld mode. I would recommend playing on a TV to have the best experience, but it is by no means unplayable in handheld, and the forgiving nature of its checkpoints makes it a great game to take with you on the go.

The art is standard pixel art, that is only remarkable in how unremarkable it is. The aesthetic of the game is consistent throughout, not giving any significant changes at all throughout the course of the game. The same can be said of the music, it is what I would consider to be standard ‘80s sci-fi synth, which is again unremarkable. It evokes the tone and atmosphere that I believe was intended, but doesn’t add greatly to the game.

Luckily, Paradox Soul is priced to be budget friendly at $4.99. The game doesn’t overstay it’s welcome, but ends a bit too early for it to leave any lasting impression. The small narrative pieces that it plays with through the game harken back to classic ‘80s sci-fi and don’t do much, if anything, to add to it. That being said, if you need a game to kill a few hours on a trip or just want a quick and basic Metroidvania to cleanse your pallet before moving on to a meatier game, you can do a lot worse than Paradox Soul. 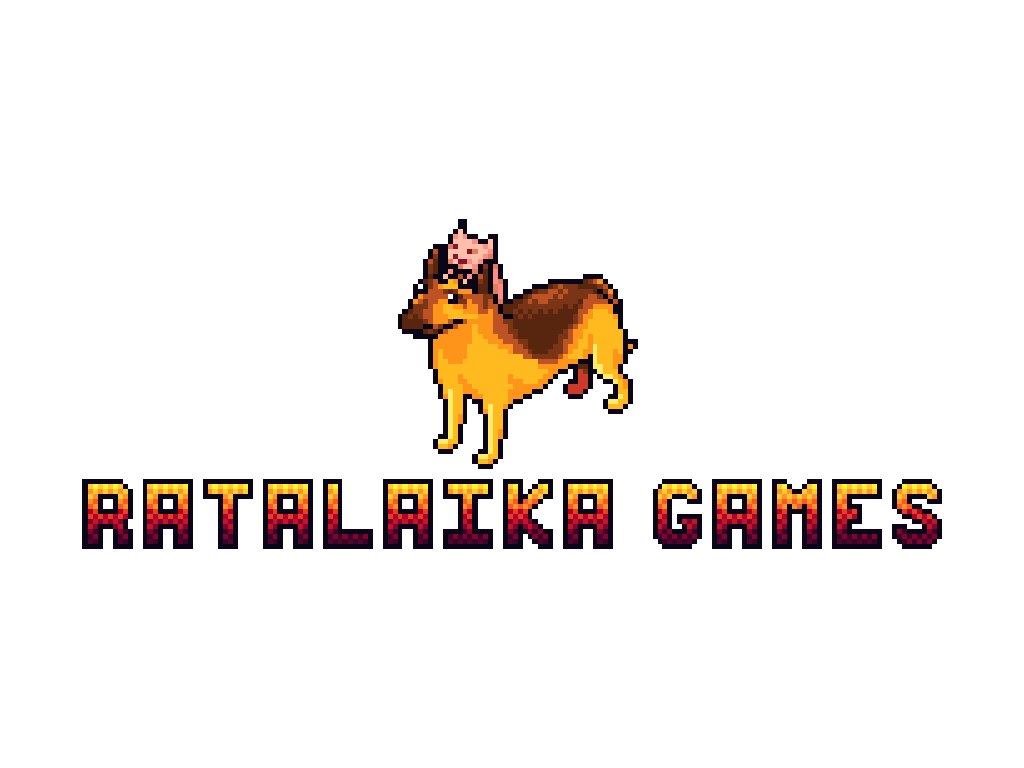