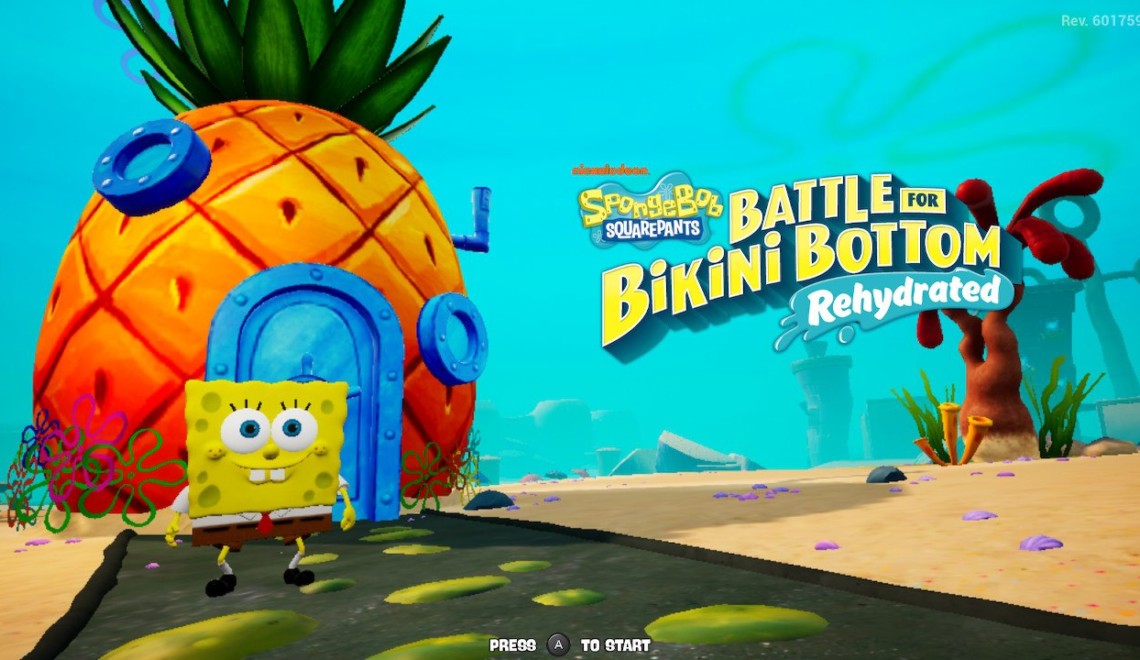 I thought I’d seen it all. The remaster, remake, reboot, re-everything in terms of games and movies. But no, no, I was wrong there was one that was still unused, and would only fit in the ranks of our bottom-of-the-ocean dwelling cartoon friends. Almost two decades after the fact, yes that’s right it originally released in 2003, SpongeBob and his friends garnered what can only be known as a cult following, and it was this following that prompted the SpongeBob SquarePants Battle for Bikini Bottom – Rehydrated that is gracing the Nintendo Switch consoles.

As is predominant through the series, the nefarious Plankton has cooked up yet another scheme to try and steal the Krabby Patty Secret Formula. This time, to do so, he’s created the Duplicatotron 3000 to create and copy his army of robots to steal the formula for him. The only problem is he forgot to turn the switch from “Don’t Obey” to “Obey”, so the robots go off into Bikini Bottom doing whatever they want and causing all sorts of problems. Reluctantly, Plankton recruits the help of SpongeBob and his friends to track down and destroy all the robots by lying and saying they appeared out of nowhere and attacked him first. 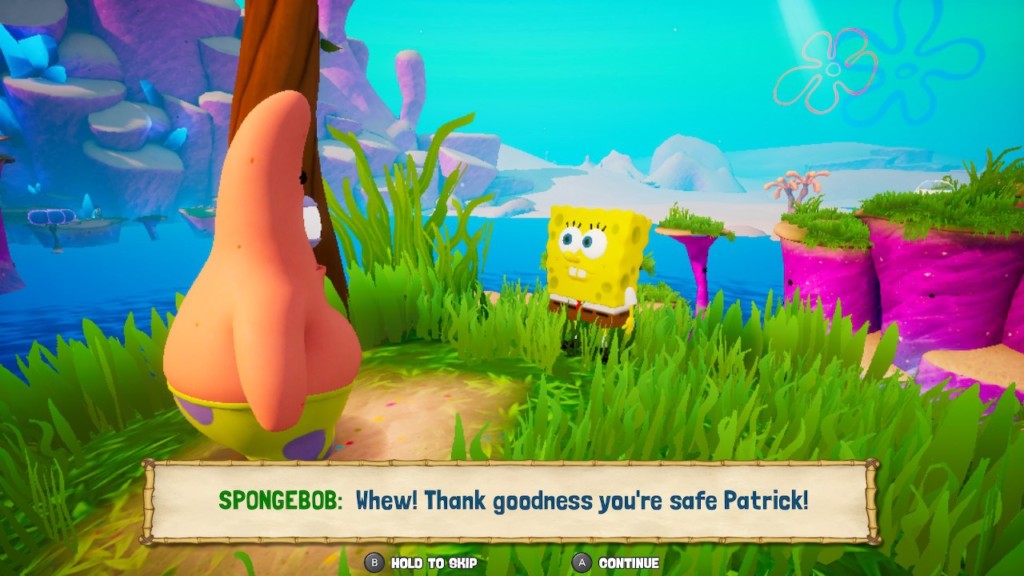 The adventure takes you across many locations scattered across the ocean floor such as Jellyfish Fields, downtown Bikini Bottom, the Kelp Forest, and others. You’ll visit these places as SpongeBob, Patrick, or Sandy and use their different styles to conquer whatever is in their way. Each character offers something unique that the others can’t do, so you’ll need to switch to the right one to get through the levels properly. Luckily, there are plenty of bus stops through the levels where you can swap out to whoever you need.

SpongeBob is able to sneak around, making him key to getting close to some enemies that may react upon hearing him around. He can also utilize various fish hooks you’ll find in the game to engage in some bungee jumping sections, and create different bubble attacks to help in combat. Patrick has the abilities to perform a ground slam that can eliminate or stun nearby enemies making him useful against crowds, and he is the only one who can pick certain objects up to help with platforming, combat, or hitting switches. Sandy is the only one in the gang who can cross large gaps by using her lasso to hover after she jumps, or swinging from anchor points.

Each level is made up of a number of different areas. The overall level will have a singular objective you’ll need to focus on, such as in Downtown Bikini Bottom helping Mrs. Puff locate steering wheels for the boat so they can get away from the robots. Through each area though you’ll have the chance to come across some smaller and quicker objectives that usually end up in rewarding a golden spatula. You can also collect the in-game currency of shiny’s which will allow you open up new access routes within the game and even buy some golden spatulas from Mr. Krabs. 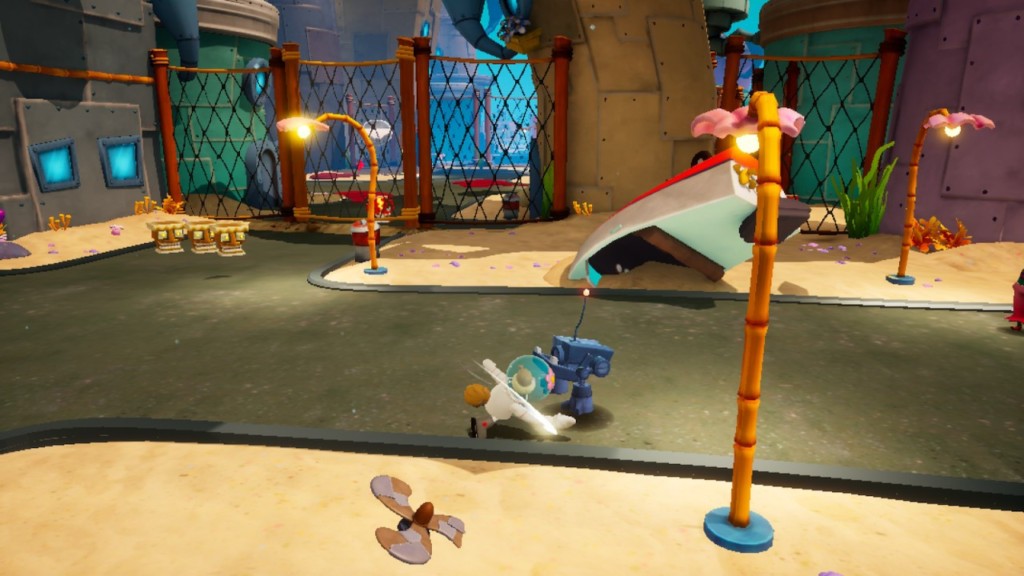 Everything about this game is pretty simple. I myself never experienced the original version of the game since I wasn’t a huge fan of SpongeBob. The simplicity of the game is in no way a bad thing, in fact it makes this a fun game to play with your kids. My son is a huge fan of sitting next to me on the couch and helping me look for the collectibles. And hey, it’s a cartoon, so if you approve of SpongeBob for your kids it’s just an extra bonus.

The levels themselves are very straightforward and linear. Sometimes there’s even very literal signs indicating which way you need to go. If it’s unclear it generally comes down to needing to find a switch or change to the proper character. No matter what, though Battle for Bikini Bottom is a great time, and it’s extremely easy to pick up. If I love it as being newly introduced to it, then I’m sure fans of the original will be even more excited to add this to their library. 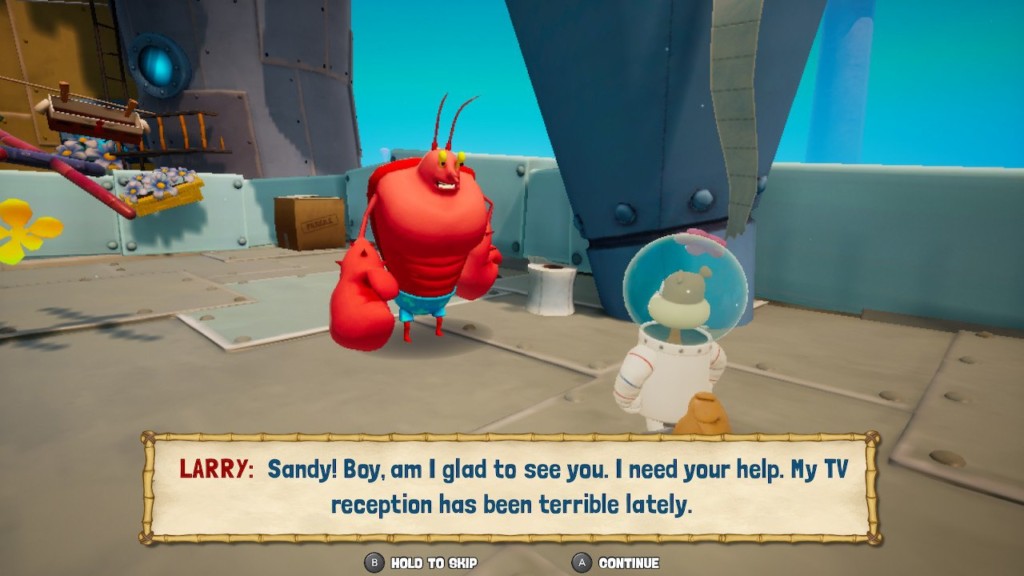 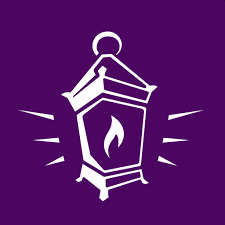 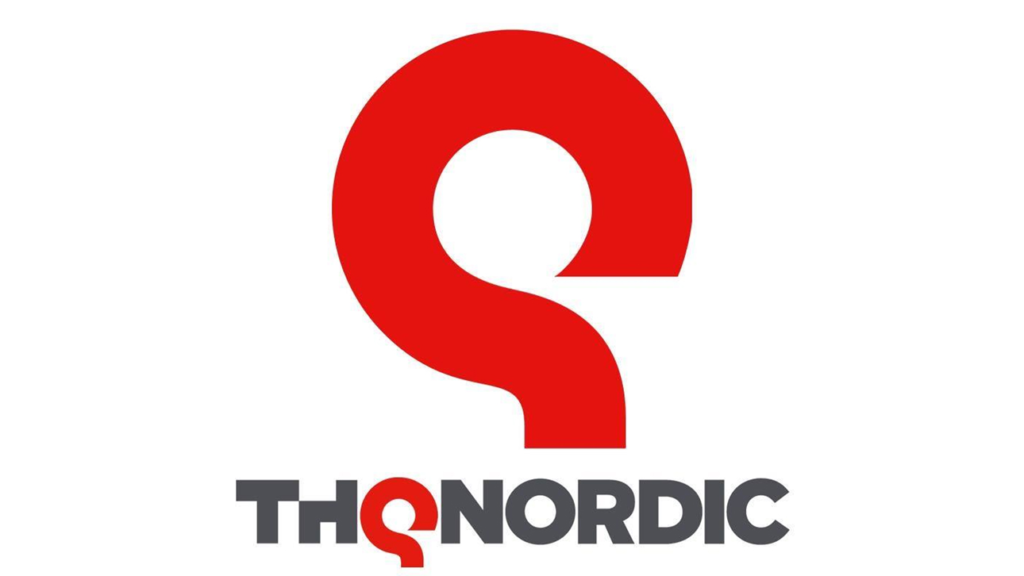