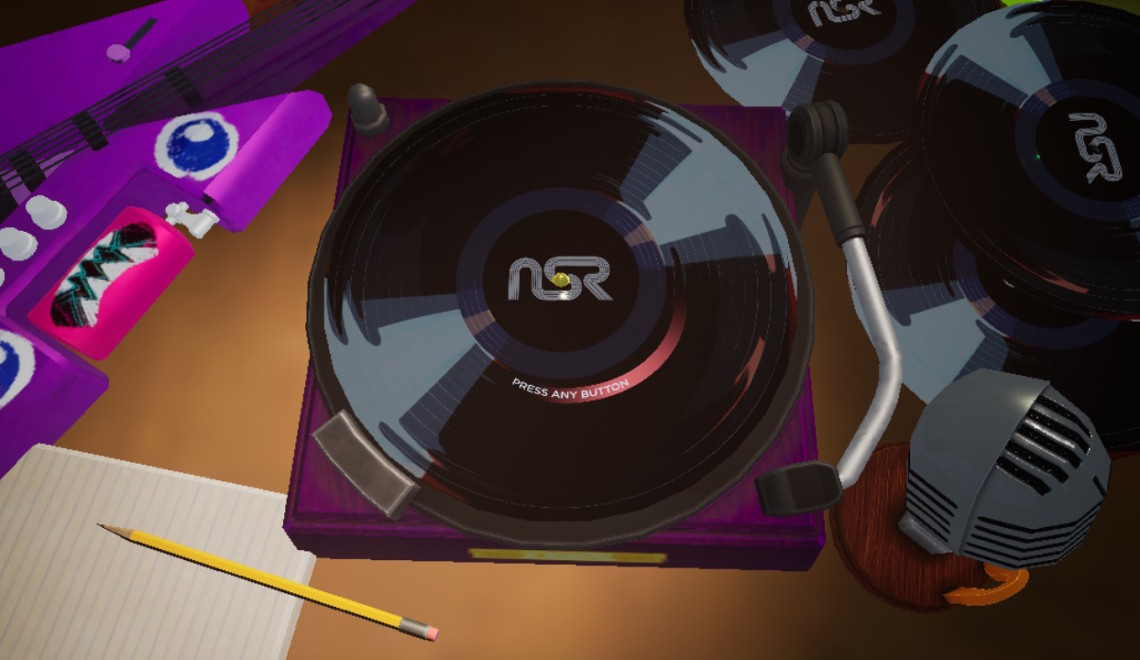 It’s hard to place down in words how much I love this game. Just near every facet of No Straight Roads brings joy to me and while it may not be perfect for reasons I’ll explain later, it is by and far by game of the year.

I’ve always had an affinity for action games of the PS2/Xbox/GCN era. No Straight Roads would fit in right at home with those games, or at least the more experimental ones that almost never came over to the west. EDM is the most popular genre, a massive record company named NSR controls your hometown of Vinyl City, and you want to bring Rock back in the forefront, proving there can be more than just EDM. Music is this game’s identity, down to it’s core. You go through the story facing off against each of NSR’s key musicians, all being different archetypes of popular musicians. The Digital Pop Idol, a boyband, the avant garde performer, and even the child prodigy with the overbearing mother. The plot seems very by the numbers, but how it’s presented was what was interesting to me, even if I saw a plot twist coming a mile away.

The gameplay like mentioned before is like an odd action game with mechanics to keep it from blending in. Fighting feels normal, but every stage, every boss, it’s all based on rhythm. A song plays and you’ll have to dodge and plan attacks according to the rhythm, enemies don’t just randomly attack. While this sounds easy, if you just mash buttons you won’t get far and will most definitely get a lower score ranking. Counter attacks especially can assist with your score. The odd attack will have a pink tell, attacking right when it is about to strike you will throw it rightback at the one sending it with decent damage. Again, all on a beat. The letter score you earn per stage will come with you earning more and more fans, who’s purposes are to unlock upgrades. While all optional, just having a double jump, the ability to hold more ammo for ranged attacks, or even higher combos can definitely help on later stages or replaying past stages for higher scores.

I am absolutely in love with everything about the game’s presentation. To the literally colorful cast of characters, all with varied designs, to what I am willing to consider the best game soundtrack I have heard in years. On top of having an already good soundtrack, you can unlock different remixes of the songs to sound more like rock, bass, vaporwave, etc…All of which can be used in boss levels if desired, though the beats are still to the original song. Levels all have their own theme to fit with the boss fights as well, again, just as varied as their inspiration, though they are a tad linear, almost like walking in a straight line at times.

My biggest flaw with No Straight Roads isn’t so much with the game itself, but with the Switch version. By no means is it a bad port, but during my playthrough, I was inform that the Nintendo Switch release is in fact an older build of the game, and the biggest evidence was the lack of a consumable healing item, which is there on the PS4 and PC releases. The game doesn’t feel like it was designed to require them, but the fact other systems do have them and the Switch version *should* does leave a bit of a sour taste in my mouth, even if I would have never known if I wasn’t told.

I loved No Straight Roads, I’ve never been a mega fan of most indie games, but NSR in particular shifted how I look at them in relation to publisher distributed games. In a sea of AAA games I’ve played this year, I found No Straight Roads to be my favorite and hope that either big publishers or even more indie developers can make games like this in the future. 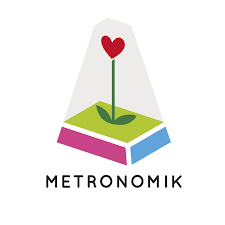