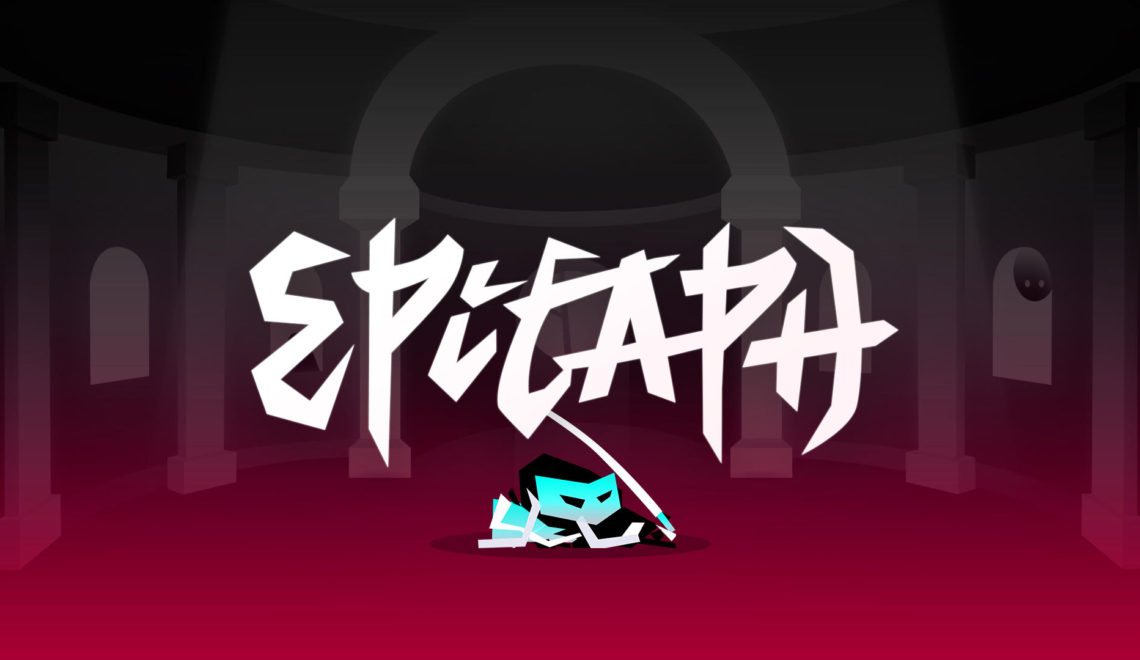 Admittedly, this game had me frustrated. At it’s core it appeared to be a turn based challenge with a new adaptation of an old trope. It fell a bit short. It is listed as a “fast paced tactical game” but I never experienced that full throttle pace. Being a massive fan of strategy and tactic games, this one just didn’t hit the mark for me.

As you enter the main screen, you have a selection of choices that range from local multiplayer “Battle”, a single player mode “Puzzle” and a tutorial. There are 13 different characters or “Reapers” to choose from and each come with different abilities. The game is set up to prevent a team from being the same, so in multiplayer whomever is chosen cannot be chosen by another person, so each player must plan accordingly. This was a step in the right direction, as it prevents repetition and allows for a larger pool of teams for building strategy.

The challenge death added was probably the game mechanic I enjoyed the most. Each time a reaper dies they return stronger than before. This game style can work both for you and against you, but when played properly it doesn’t have to be a detriment. The player has to be careful, however, because if any of their three reapers die and the total deaths equal six across the entire team you have built, you will lose the match.

The Puzzle selection is a single player portion of the game where individual player is challenged with 100+ different puzzles. To complete each stage you are given a specific move set and only one turn to complete it. You are required to solve the death puzzle (if you will) by taking out the reapers. If you cannot complete the challenge the level resets and you are able to try again. The challenge levels will give you a brief description on the attacks you have to use to complete the challenge and build combos. Learning the controls through the tutorial may help with the individual and multiplayer modes. Unfortunately, in my experience the tutorial doesn’t help much in explaining the game and I found it more disappointing than helpful.

The reaper designs are notably unique. You can view the reapers and their character profiles in the Compendium. The large amount of potential reaper combinations open the door for a large variety of teams. I could tell a significant amount of thought went into the different abilities and powers of each reaper and how they were meant to work with one another depending on the match or challenge. The music wasn’t something that really stood out as an original soundtrack but was pleasing enough to listen to while playing the game. The controls were terribly difficult to use. And while I may end up in the minority, the tutorial wasn’t what I would expect. Especially one that tries very hard at being a new blend of tactic and strategy. If it had guided the game play a bit more, it may have added to the overall enjoyment of the game.

Final thoughts are always the hardest part. By definition an epitaph is meant to be remembered, but this game isn’t one I will likely be able to commit to memory. It wasn’t overall terrible, but fell short of potential making it easy for me to forget. While the single player puzzles were a nice addition, there wasn’t enough substance to feed my desire to continue. I get the feeling, or at least assume, that the intention of the game is meant to be played in local multiplayer. I could see how some may still enjoy the game for that mode. I just could not muster the excitement to play through more that a handful of matches. But, don’t take my word for it. This is a strategy game that really had potential to flip the genre on it’s head. I may not have enjoyed it, but that doesn’t mean you won’t. 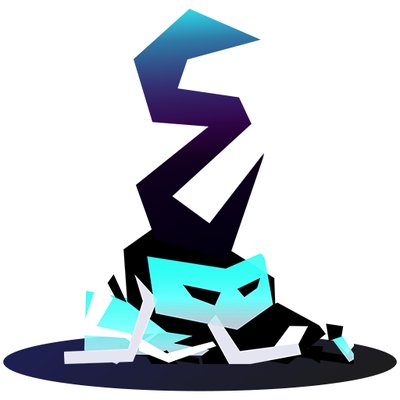 *The Switch Effect was graciously supplied a code for review purposes.