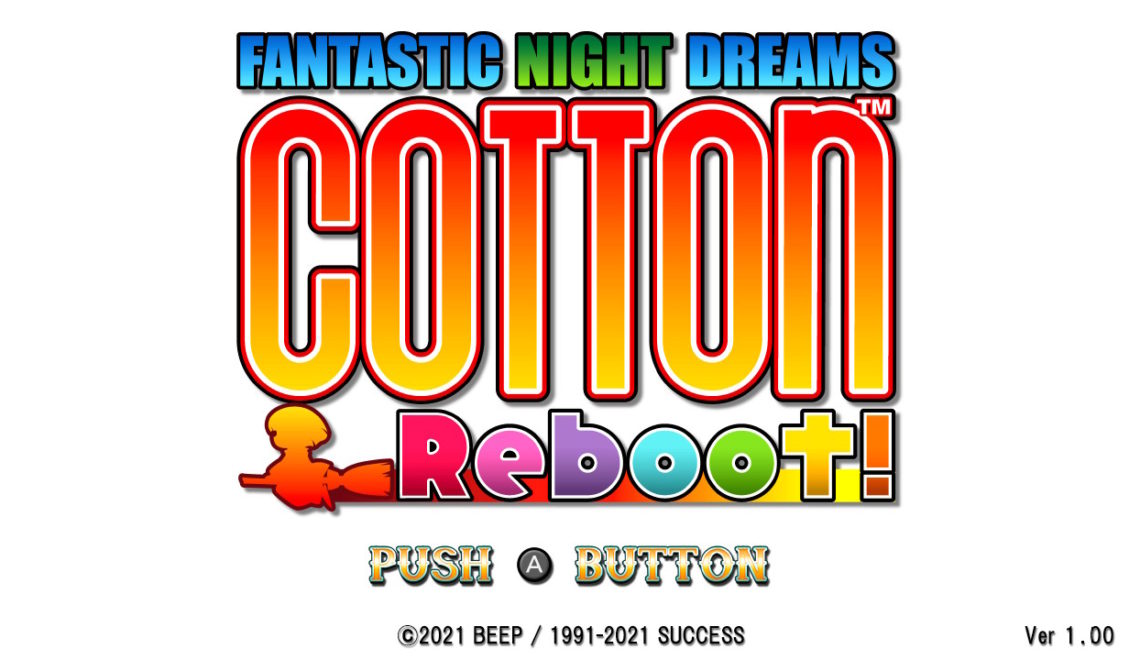 Cotton as a series has had a bit of a resurgence lately, hasn’t it? A remake of the original X68000 game, a compilation with some of the sequels, and even a brand new game in the works. All of this for 2021, it’s one banger of a 30th anniversary. Not to mention the crossover with Umihara Kawase that’s been happening lately.

Cotton is what you’d label as a “Cute ’em Up”. A portmanteau of Shoot ’em Up and Cute. It’s exactly what it sounds like. A more colorful shoot ’em up with cuter, bizarre or sexier themes . Konami’s Twinbee and Parodius started or rather popularized this subgenre, and Cotton seems to take quite a bit of inspiration from that game.

You play as the cute witch, Cotton. Cute and lazy is a good way to put it. The desire for Willows, a candy drives all of her actions, including helping a fairy named Silk with her troubles. And I mean completely driven, as that is literally all she wants. Even as the story ends, Silk admits she lied to Cotton in order to receive her reluctant help, she wins her over again by telling her of a Golden Willow.

Lets describe the X68000 original, Fantastic Night Dreams: Cotton first. So original might not be the best word as it’s actually a port of an arcade game. A near, if not arcade perfect port, but a port nonetheless. Horizontal in nature, you’ll move through six stages, and a final boss stage shooting magic, while riding on your broom. Shoot at all of these spooky enemies and collect those yellow gems for experience to make your magic shoots more powerful. Shoot those gems though, as Orange gems grant more experience and Red or Blue can even grant you super powerful lighting or fire dragon attacks that pierce through anything. Doing this requires you juggle the gems however, much like the bells in Twinbee. The more of a color, the stronger the attack.

That’s not all though, hold down that special attack button and it can make a barrier, to which Cotton will say out loud. Destroying certain cooking pot enemies can grant you more faries like Silk to help you out as well, which act as this game’s Option. Bombs that drop can too get upgraded from little drops to napalm-esque spreads. Careful though, one hit without that barrier and you’re dead losing around half of your experience and your bomb upgrades. In a tough spot, this won’t end well. Cotton is definitely a hard game.

Cotton Reboot proper Arrange Mode uses that original title as groundwork, but feels like it’s own game entirely. It’s like how Mega Man Powered Up would use the first Mega Man as an outline. First up, the gems have a much grander use now this time. There are more colors, with Green and Purple being introduced, giving a screen clearing lightning storm or a rockslide that fills the screen. Both are great in those situations where enemies are behind you, which in the original were always a bit tricky. Gems no longer drop down asking you to juggle them unless there’s solid ground either, just floating. This has reason however.

When shot, gems will split those into stronger, faster shoots that go in two angles as opposed to straight. Doing this enough fills up your Fever meter. Once in Fever keep shooting those gems! It multiplies your score, and the higher level you get the higher your score! It also multiplies how much clutter you have on the screen, which makes the playing field a loud, unintelligible mess. Satisfying? Oh god yes, incredibly. Practical, it is not. At least you no longer have to worry about things behind you so much as the back of your broom has a hitbox.

Cotton Reboot is a bit of an easier game for a shoot ’em up. At least initially. I had no trouble not getting hit in the first few stages and was consistently top level for experience. Outside of me getting lost in the screen full of point multipliers in Fever mode, I didn’t really die too much early on. Late game definitely doesn’t screw around, but at the same time it doesn’t feel near as punishing. Especially with more given to you to the offense and defense. That is until you get to the final boss.

Cotton, especially for it’s age is a great looking game, and Reboot is even better looking. HD Sprites are always going to wow me over. My only complaint really is that I think the old cutscenes have that timeless pixel look to them, which the HD cutscenes being a tad too clean lacks in charm in comparison. That said, it’s still great looking.

When it comes to replay, Cotton is an arcade game, I shouldn’t have to explain how those are replayable. Once you beat the game, you can play as Silk, who moves much faster. For me, that’s a must as I love just zipping around the screen. There’s also a Time Attack caravan mode to get the highest score you can in either two or five minute runs. And of course, you can play either the original or remake, and have your scores uploaded online.

I’m sure plenty of players will buy this just because of the cute characters, or simply because it’s retro, but beyond those niches, it’s a fantastic shooter. While it does run a little short, there’s more than enough reason to replay the game. If you’re a fan of the genre, there is absolutely no reason you shouldn’t play this. 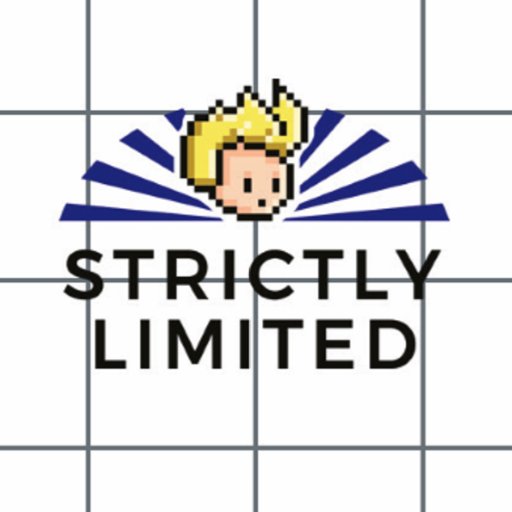 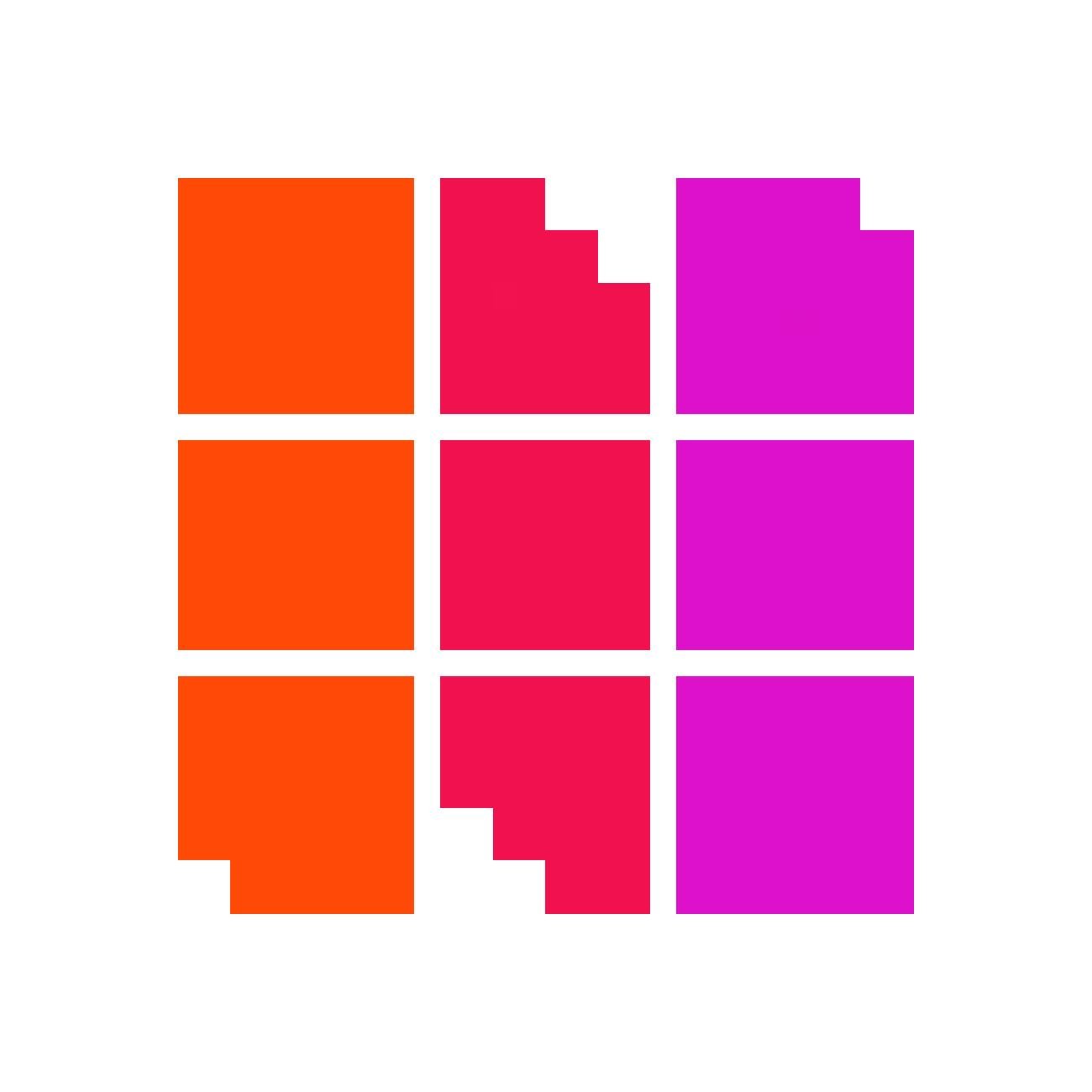