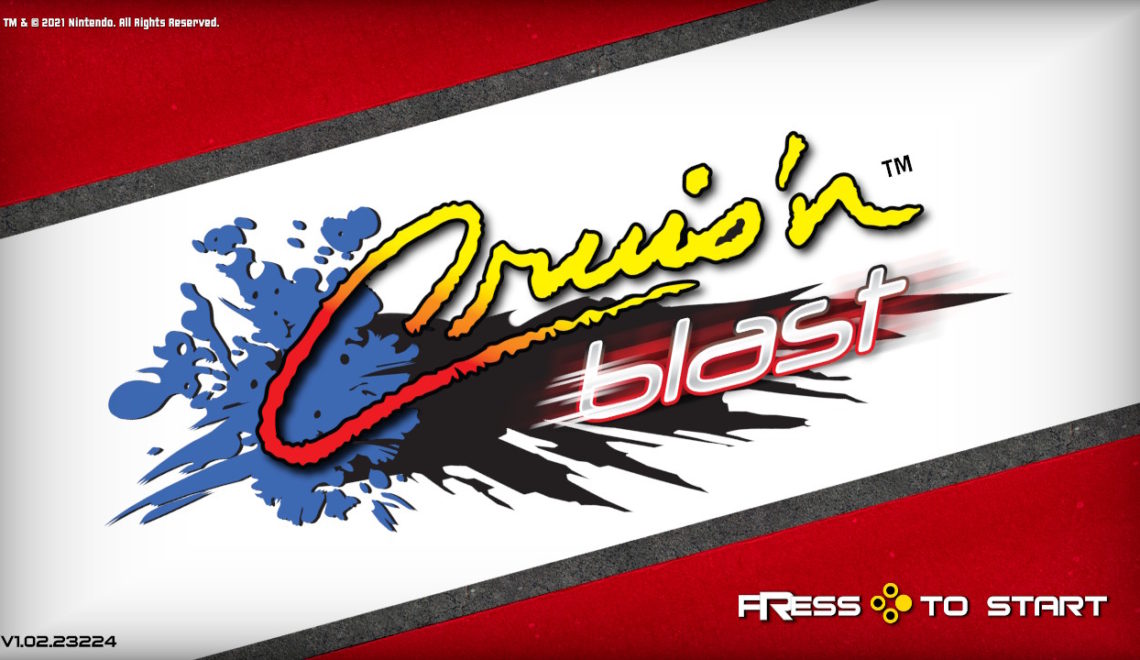 If you grew up excited for the Nintendo 64, then the Cruis’n franchise should probably spring some nostalgic memories for you. It’s one of those super fast paced racing games, going from point A to B, from the back to the front. Despite being developed by Midway, and now Raw Thrills, it’s never been ported from the arcade to anything but Nintendo due to that partnership bonded to make a few arcade games on the same hardware as the upcoming Ultra64.

In 2017, with that fine Nintendo logo brand on the cabinet, Cruis’n Blast was released in arcades, and now in 2021, it arrives on the Switch. It’s actually refreshing to see modern arcade games ported to consoles. Developers PLEASE DO THIS MORE OFTEN. Not everyone can go to arcades anymore, nor are people guaranteed to find a specific cabinet. I’m also rather glad this isn’t just a straight port.

Yes, you can race on the arcade cabinet’s levels, but that’s far from all. On top of this, is what people would consider closer to console racing games, with cup races and time trials. Five arcade levels, twenty four cup tracks, all with their own little extras, you’ll have plenty to drive on. On top of THAT, there are cars for days to race with. Real, licensed cars (and more), each car can get spiffy upgrades every time they level up.

Each track has a set of keys to grab, three per. Grab these, as they unlock more vehicles for you to race with, some really fun off the wall ones too, which I won’t spoil. However, even if you unlock these new vehicles or upgrades, you’re gonna need to have cash to use them. From just performing well in a race, to grabbing the little bundles of money in a track, you’ll earn cash for this. Crash into other drivers, make those drifts, flip around, and you know…win a race.

It’s all incredibly simple to play. If you want, you can play the game all just by pressing the gas button (A), press it quick in succession for wheelies, drifts. Or just use shoulder buttons. Want motion controls or auto accelerate, then toggle them on.

Is That a Tornado?

Please do not let that mild first cup give you the wrong impression of Cruis’n Blast. As soon as you get to the second cup, of which all have their own themes, it ramps, tremendously up. Cop cars just relentlessly trailing you, natural disasters and inclement weather. You’re driving on top of a rail car, while cops are chasing you, and the whole stage is falling apart. It is absolutely insane. That Ferris Wheel is going crazy and it’s on fire, watch out!

Much like say…Mario Kart, you can choose the difficulty/speed for your races, the cups you select and so on. If you want to just play the game and unlock tracks, just play on easy, there’s no shame in that. I played on Normal for most of my play time and thought it might be a tad too easy for certain tracks, but was often winning by the skin of my teeth.

One thing I did notice however, is that assets are reused quite often. There’s a lot of tracks, but some felt…a little familiar. Just being differentiated with those new obstacles. And it took a bit to really notice, but once you notice at the end of the game, it becomes VERY apparent one course was reused to have rain once, a UFO another time etc…

What good is driving alone? Well, it’s still pretty good, but you know what’s better? Playing with friends, and Cruis’n Blast has four player multiplayer! Unfortunately, as of the time of writing this review, it is local only. At least there’s split screen!

Something I did notice in singleplayer to an extent, but really saw with multiplayer was how bad the rubber banding can be. I suppose alone it’s to make it seem more chaotic and make every race close, but in MP, a player can literally do nothing for a hunk of the race, and then automatically get pulled in and close to you. This is silly an d a bit overboard to say the least.

Cruis’n Blast’s arcade roots are very hard to avoid. You have the near blinding amount of eye-catching colors, which can also be applied to all of your vehicles like a mad lad. Much like the game Daytona USA, there is a vocal theme song that is nothing but the title, though I find this one much, much more grating. The game also at every instance needs to remind you you are indeed playing a game from Raw Thrills too, but to my knowledge, this is their first console port in god knows how long, so I can let it pass.

You know how arcade racers always have that button to change music? Well, much to my joy, it’s still in the console port. I’m not sure I used it very often, as I never really had an issue with the music, but I love that if I wanted to switch it up, I could.

Aesthetically, it is painfully 90’s. PAINFULLY. But it does make me miss those western 90’s arcade games, even if I always preferred ones from Japan. The game looks good enough, nothing mindblowing, but it runs smooth, which is a must, especially for how fast you’re going.

It Was a Blast!

Were the low reviews for the N64 games just because of bad ports? I had middling expectations from this, as the series has never been a critical darling, but I really enjoyed myself, if only for how fun and crazy it gets. Consider Cruis’n Blast as the most Junk Food game I’ve played in a while. In a good way, like having McDonalds on a roadtrip as a kid. 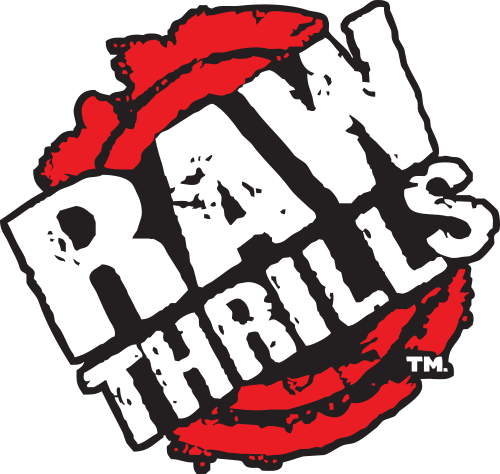