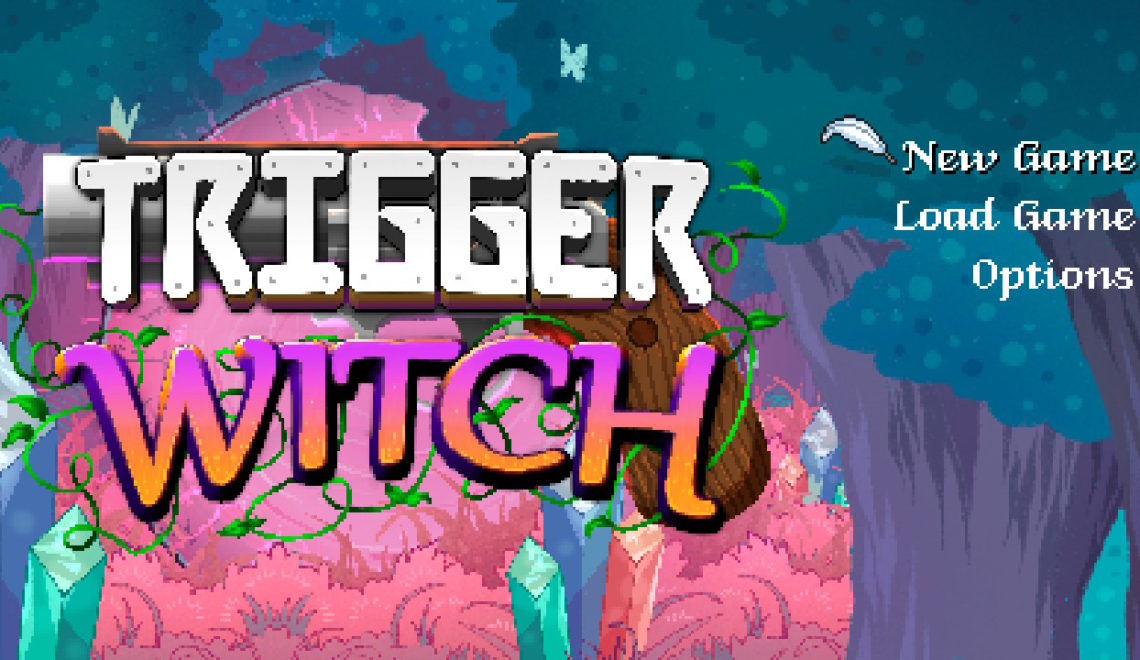 Trigger Witch reminds me a bit of Bullet Witch. That is to say, the only things that link them are you controlling a Witch who shoots at stuff. But that isn’t really a common thing now, is it?

Consider Trigger Witch more like a Zelda game, but with guns. Lots and lots of guns. From the spritework, to format, to even the plot, I feel like I’m playing a lost Zelda side game or rip off. This is not a bad thing at all, infact I’m loving it. You’ll have your safe, central home town, and need to venture out into new areas going deep into dungeons, collecting new weapons and colored gems along the way.

You play as Colette, a student at an academy named Stock, which is for witchcraft and guns. There’s this void the girls in the school are obsessed with, if you’re worthy, it’ll spit a gun out for you, which Colette is indeed gifted. The game tosses you right into your first dungeon, which is an obstacle course, a final challenge for these students. It teaches you the mechanics of fights, switch shooting, and racing time limits. It’ll also introduce you to these tablets you find in treasure chests. Soon after she wins, some unease happens caused by a mysterious dark cloaked man, which Colette takes upon herself to restore peace with her home.

From crystal mines, a beachside casino, a gun part factory, the snowy peaks. I’m really enjoying the diversity of environments, with those mines, although rather early in the game being my favorite. I love that the crystals on walls reflect your shots and can bounce around the screen hitting enemies or even switches out of reach. While you’ll be seeing the same enemies all around, I like the variety of them too, with the bomb enemies that just charge at you, kamikaze style being on the top of my list.

The dungeons themselves are more focused and compact ways to display the ideas seen before. They’re definitely not as complex as some Zelda dungeons as your guns are what you’ll be grabbing as opposed to unique tools, but they fit the mold well enough.

Guns. Where do we begin? There’s a lot of them, if you can think of a gun, Colette will probably find it. Each gun can get upgraded with those tablets you find and then with the gems you find. My priorities lie with reload speed and power, especially for those fast firing guns. Unfortunately, outside of how fast and strong the guns are, most feel very similar. They feel good at least.

Maybe the Zelda fanboy in me is the reason, but I’m always a sucker for games in that style. Mix that with guns that do feel fantastic to use and you have a game I had a blast with. Play it with a friend I’m sure you’ll have even more fun. 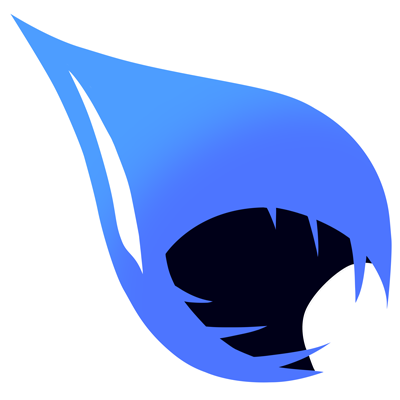