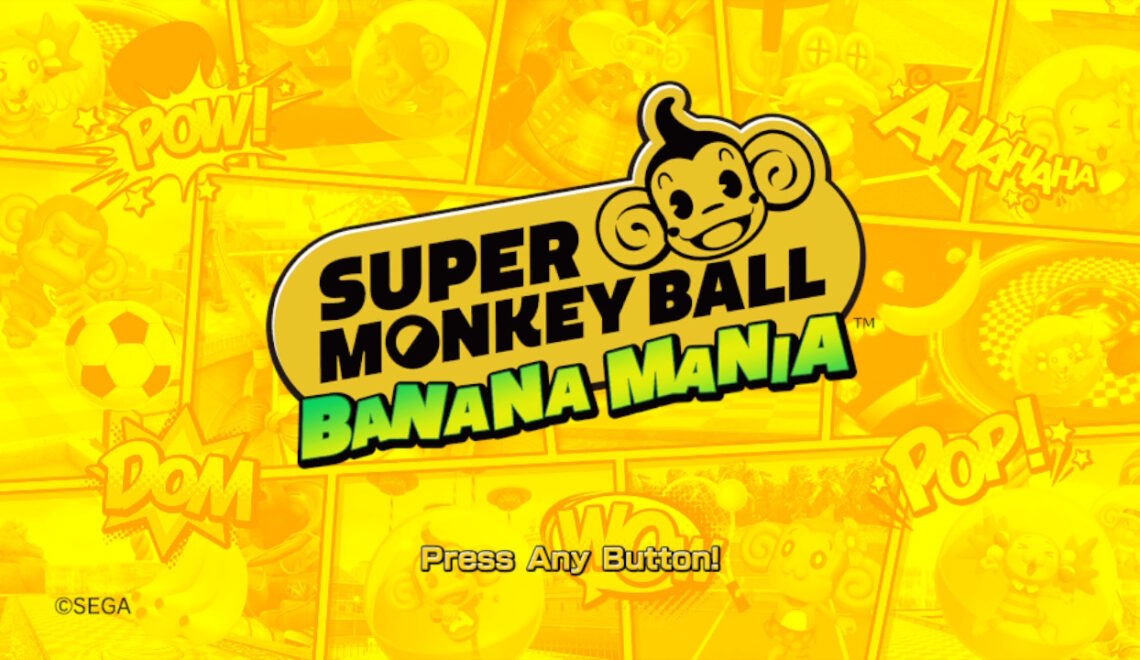 That’s right, not a remaster, but a remake. A remake that actually feels more like a celebration of the entire series as opposed to just retreading the ground that Deluxe walked. Characters from the entire series, even the weird spinoffs like Step and Roll and the unfortunately obscure 3D. Stages from 1, 2, and Deluxe, with a bit of a spruced up story mode from 2. Ok, so sure, just playing the old stages again is just fine and dandy, maybe that’s all you want and want it on a modern, HD console. If you’re wanting more, then Banana Mania goes absolutely bananas with it.

Every stage has their own challenges. Do them fast, get a certain number of bananas, get those extra hard Green or Red doors. This for me is a great way to push replaying the stages or trying your best. Story Mode holds 2’s story, cutscenes and all, though the cutscenes are remade to be much more budgeted. Challenge Mode holds all of the old stages as you remember, held right in their respective modes. There’s even challenges to do those stages all in a row without dying too much. This is more of a thing because lives and a life count are gone. As long as you have perseverance, you will beat these levels.

I forgot how much I hate some Super Monkey Ball 2 levels. Some of the levels, particularly in World 6 of Story Mode are absolutely dreadful. The kind you’ll spend twenty minutes on. The kind that have a just SPECIFIC way to beat the level, and if you don’t know what that is, like perhaps pressing a certain combo of switches for instance, you won’t proceed. Stages like these don’t happen too often, but they’re dreadful and frustrating when they do happen.

Doing well in anything, beating stages, doing challenges, etc…nets you your banana coins. Go into the shop and use these to get a whole treasure trove of unlocks. The monkeys all can be put in a bunch of different clothes, hats, shoes, shirts. Change their balls even. Next are costumes, like putting MeMe in a witch outfit. Characters like Sonic, Kazuma Kiryu, or Beat from Jet Set Radio can be unlocked.

Alternate modes add even more to an already stuffed full game. The hard stages from Deluxe, sure. A mode that forbids you from touching ANY bananas, or making you get every one? Something even as simple as mirroring the stages. Remember the jump from Banana Blitz? Well, you can unlock it to use whenever you filthy cheater. Naw, if it makes the game more fun for you, then use it!

Wait, is That Monkey Bowling?

Minigames are back! Any of the minigames you remember from the old games return. This means we’re gonna be using monkeys for billiards, golf, bowling, boxing, fighting, racing, and so on. Target has always been the fan favorite, and it too returns. These are definitely going to feel different if you’re very used to the original games however. In fact, physics as a whole are different than they originally were. I liked the games growing up, but I was never a die hard Monkey Ball fanatic, so the physics don’t quite bother me as much as they would someone else. Your mileage may vary.

Outside of the obscene amount of DLC announced before launch, I am incredibly pleased with Banana Mania. I’d personally love more stages from the other games in the future, but even if we never get those, Banana Mania is full of content and will keep me and other plays quite busy. I can safely say this rekindled my interest in the series after just passing on releases for years. 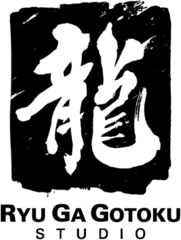 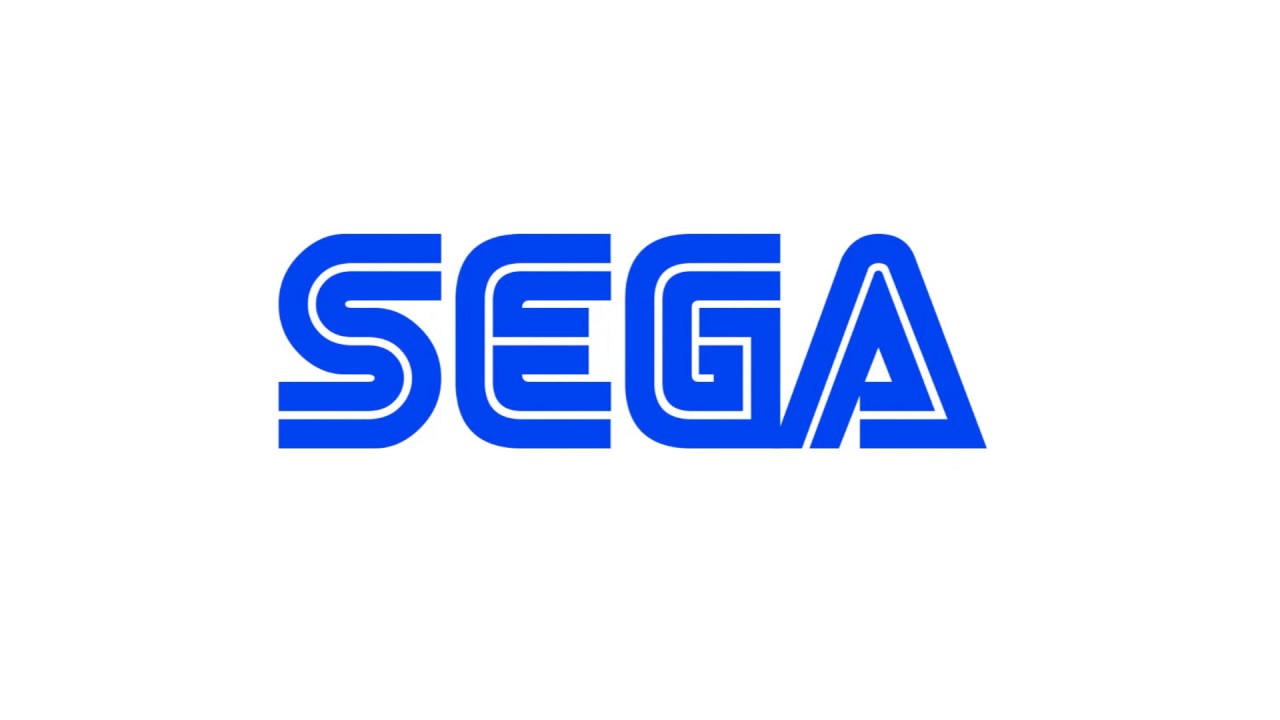