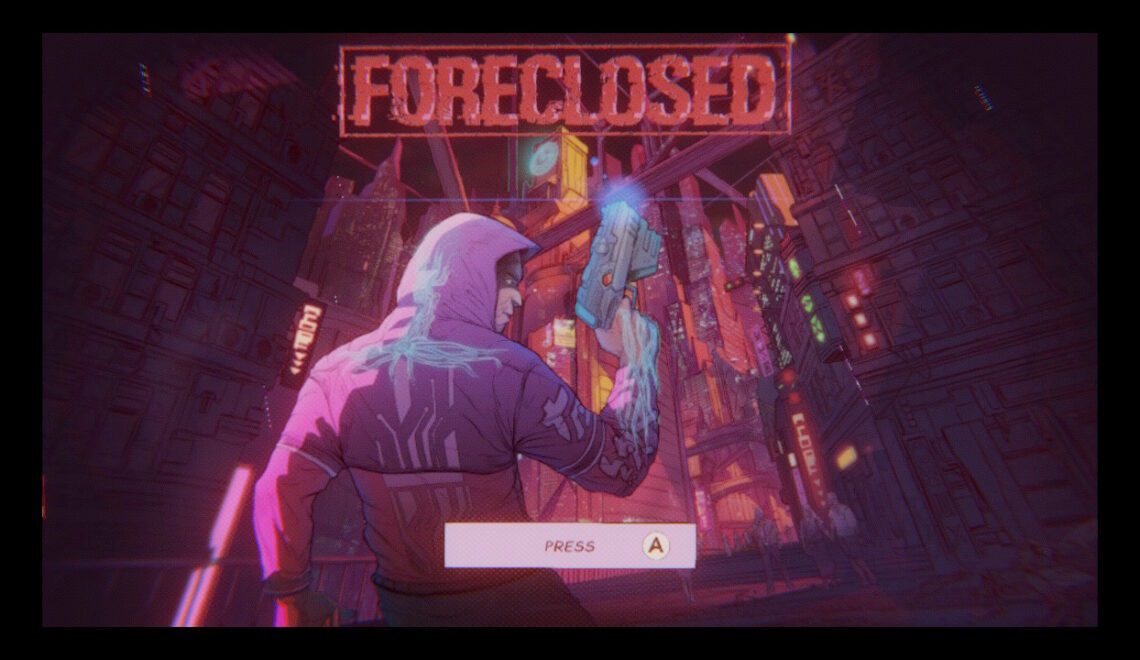 A third person shooter, mix in special abilities, some puzzles, and wrap it up with a authentic comic book feel. With this mish mash, we have Foreclosed.

The first impression of Foreclosed for me was how much I loved it’s presentation. I’ve said this before for another game, but it really feels like a playable comic book. Fixed camera angles, splitscreen, showing your character from different angles and panels. It’s a visually striking game on top of that, with a cel shading style, with heavy shadows.

Cutscenes don’t have much motion, but they pull off that multi-panel style like a comic so well, especially with the voice acting. A large number so have multiple dialog choices to exhaust, though some may make you look like a jerk instead of someone concern about his well being. You should be worried too, since the story touches on cybernetics, ownership, and social debts. Your body, and many others isn’t exactly yours anymore.

So how does Foreclosed play anyway? A bit stealth, a bit shooter with fun abilities. You take bullets poorly, you’re gonna die fast, so don’t just run into gunfire. Play this like a cover shooter. Duck, shoot, duck, shoot. Use ability, duck, shoot. It’s not quite that simple, but I found it’s the safest way to play. Why safe? The checkpoint system can be unfortunately punishing. For example, one of the earlier shootout segments goes as follows. Shooting segment with two waves, run through hallway, another shoot segment, run around the corner to find two enemies, then you get to a safe room with a hacking puzzle. After that is another shootout with less cover. With all of that, there is no checkpoints. This to me, was incredibly frustrating and it almost made me put down the game, but I decided not to.

So you’ll do some hacking puzzles, kill some enemies and you’ll notice you leveled up and can unlock new abilities. The game starts to get interesting now. Shields, hacking your opponents to overheat them, telekinesis are some of the non-gun skills you get. With your gun, you can get bullets that penetrate shields and armor, exploding bullets, and even make your bullets go right to a target with that telekinesis. It makes what is othwerwise standard, if not somewhat flacid shooting at times, to something much more interesting.

Foreclosed is probably a bit too interesting for what majority of the gameplay is, but I’d be lying if I said I didn’t want to keep playing it despite things feeling repetitive or drawn out to witness the story, or just experience that wonderful presentation. Definitely A+ stuff there. 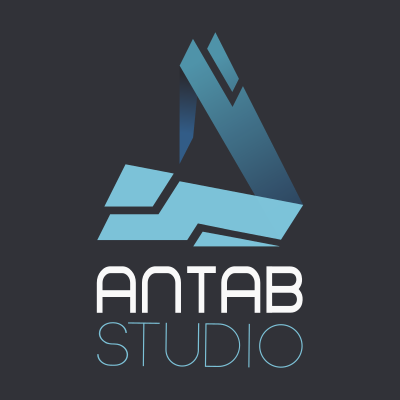 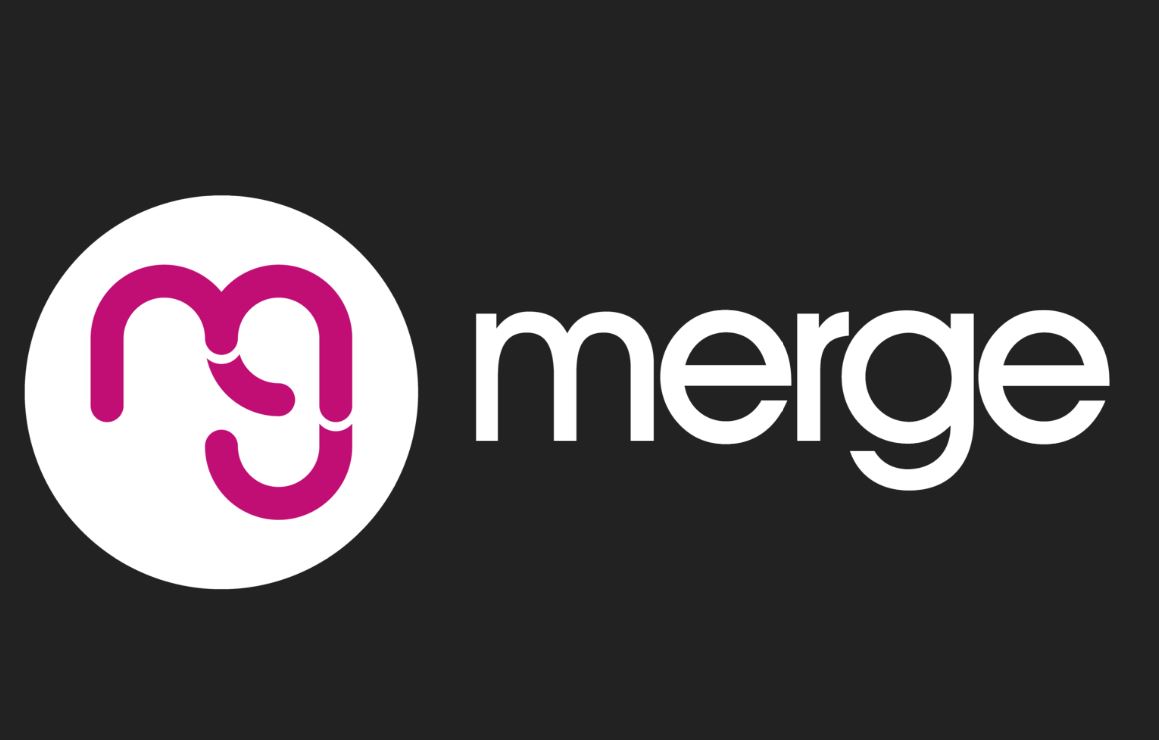