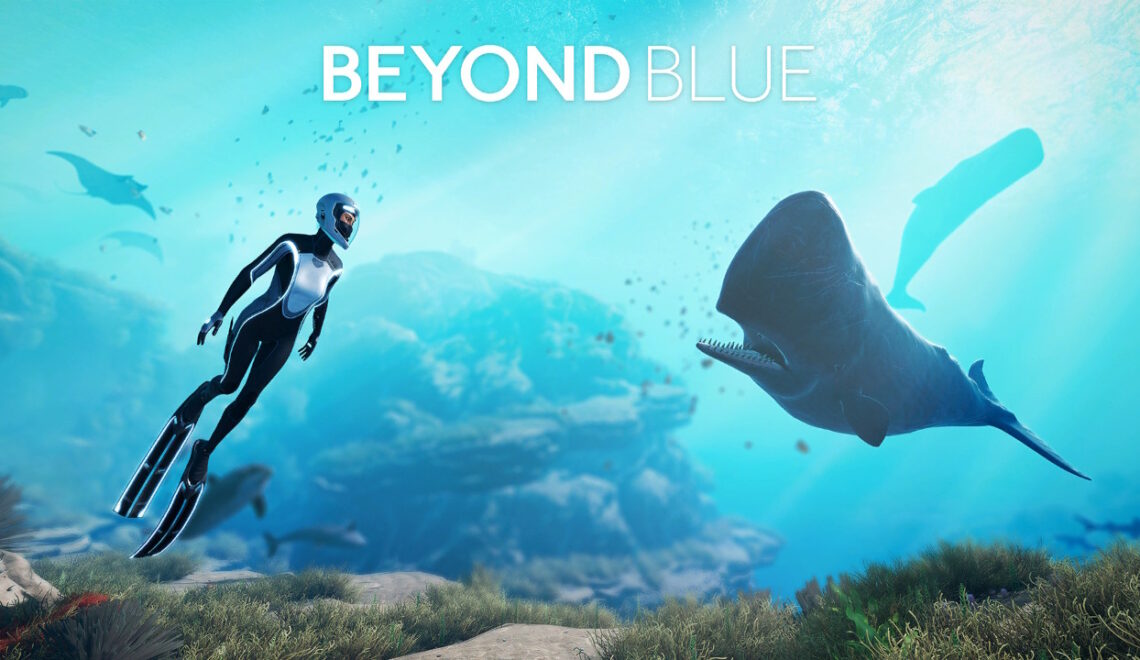 I can’t say the scuba diving genre of games is a very mainstream one, but as someone who once lived near the ocean, but no longer does, I find myself drawn to games like this. Arika used to make the Everblue and Endless Ocean games, but those were over a decade ago, so Beyond Blue has come out at just the right time if you ask me.

Consider this game like a nature documentary in playable form, or rather a nature livestreamer. You play as Mirai, a diver and scientist, who has quite the audience. Mirai and her team are a fun cast with playful banter, and thankfully have fantastic voice acting. There is a bit of story with some drama in it, but I found it didn’t overwhelm the game.

Now, what do you do in this game anyway? Well, swim and watch the sea creatures. You’re tasked with scanning what you find. Outside of doing it for the game telling you to do so to proceed, you should scan as much as you can just to learn more and more about what’s down below. You really will learn a lot, but I won’t call this edutainment. It’s not that kind of game that looks down on it’s player, but just wanting to spread knowledge of something the developers are passionate about. Their size, weight, patterns, their cries, it gets really indepth.

It gets even better when you unlock actual documentaries in the game. This all makes it very obvious that people and groups that work with Ocean research like OceanX Media and the crew behind Blue Planet were involved. This game really is like playing one of those nature shows.

The Ocean is wide, it’s deep, and it’s open. You won’t ever get lost, but you will be swimming a lot. This is where the limitations of the Switch can rear it’s ugly head. The framerate isn’t exactly smooth. It’s not jittery or like you’re playing in slowmo, but it could be faster. Another issue is the draw distance. Yes, you would not see as far as the ocean goes in real life, but there’s often the time where parts of the environment can pop in and out of existence. It’s a tad distracting at times. That all said, I did find myself not caring. I was much more invested in the sea life to pay attention majority of the time.

Here comes when I say if I recommend the game or not. It depends on a big question. Are you interested in the ocean and what lives inside of it? If so, then definitely play this. It’s not a game that challenges the player or makes them have fast reflexes. It’s a relaxing, maybe too relaxing journey into the deep blue. While it’s perfectly playable on Switch, and I value the portability, I would probably play this on PC for a smoother framerate and a higher resolution to enjoy the lovingly crafted models of sea life. 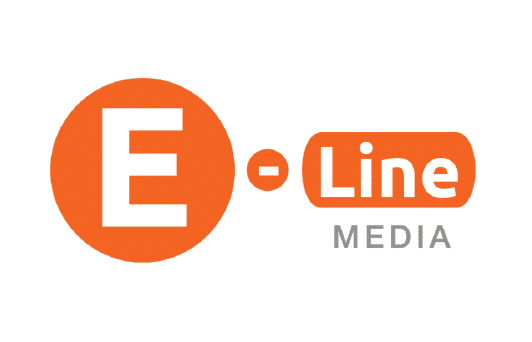