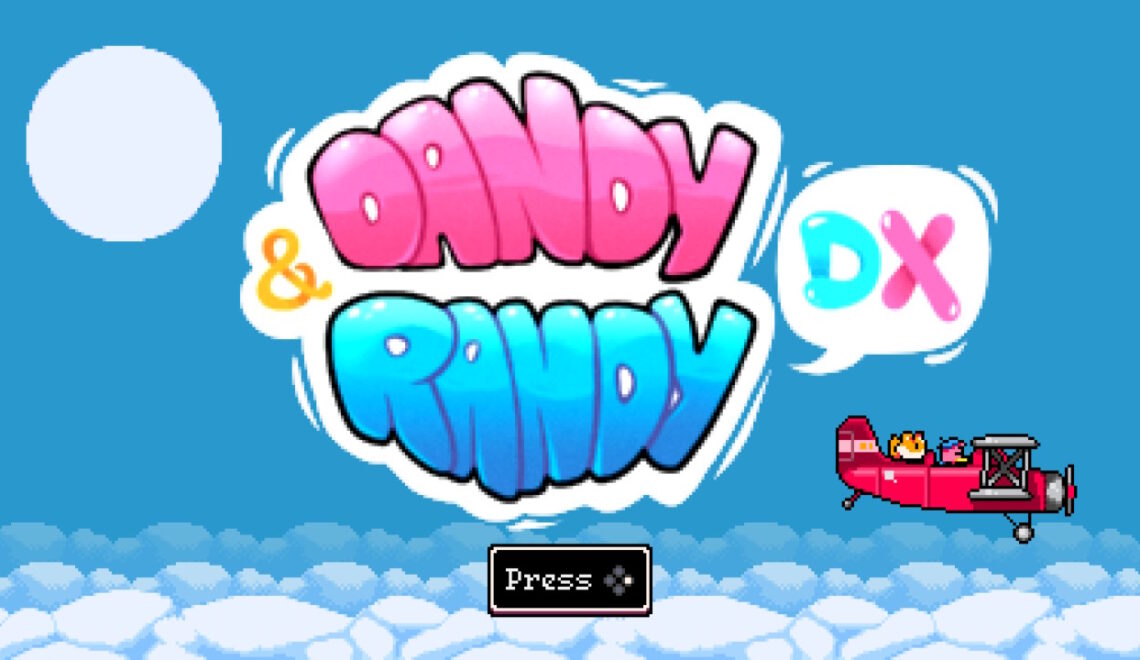 What is Dandy & Randy DX you say? Well, it’s a top down adventure game with puzzles, treasure and some big bosses. So it’s like a Zelda game without the sword, really.

You take control of either Dandy or Randy. They’re archeologists, they’re also broke and in dire need of cash, or else. They however get word of a remedy to their problem. There’s this island, and the island is home to a stone that make the money issues disappear. Along the way they’ll meet some other folk to help them with their quest for riches..and not having their knees broken from loan sharks.

A level in Dandy & Randy has you search around screen to screen for a variety of things. Money of course being an important one, something you can even use to get healing items, health upgrades, or tips if you’re stuck. Then there’s keys. You’ll need four colored keys to get around the levels The keys are used to open gates. Either these are to proceed or sometimes just even shortcuts. You’ll even stumble upon a new item or weapon to help you out with enemies, obstacles, or puzzles. You start out just with your trusty shovel, which you’ll want to use to dig underground for money. Soon you get items that would be familiar to Zelda fans, like a boomerang or hammer. That all said, more often than not, you’ll be throwing objects, be it pots, plants or what not to kill the monsters around.

At the end of a level, you’ll fight a boss. You’ll usually use that item you just got to help out in some what, though bosses usually just need more stuff thrown at them. Dying is something you might have happen when playing, especially if you don’t know the boss pattern. Don’t worry about that though, as if you die the only big punishment is having some money taken away and you having to trek back to where you were. Something I was glad to see was that dying does not remove your items or keys. You can also re-dig up that money you lost.

Dandy & Randy is a cute game. Cute, colorful sprites are everywhere. Especially in the cutscenes. It’s also kind of a funny game. Example, there’s a part of the first level where you find a man with a farm. He locked the gate to keep pirates away from it though. You can use your boomerang to hit the switch to unlock the gate. This will get him to ask why you did it. You can then go into his farm and dig out all of that money. And if you do that, his dialog and sprite changes to him just being oh so disappointed. And I felt bad about it. It all was funny to me that something so little was a touch the devs decided they had to do and I love it. I feel like this is also a good time to mention I adore the chiptune soundtrack.

Alright, so say you’re liking this game. You’ll like it even more when you play it co-operatively with a friend. Choose between Dandy and Randy, as well as some other folk you’ll meet along the way and have at it! Try to make your times for each level shorter and shorter. Any game is better with co-op. 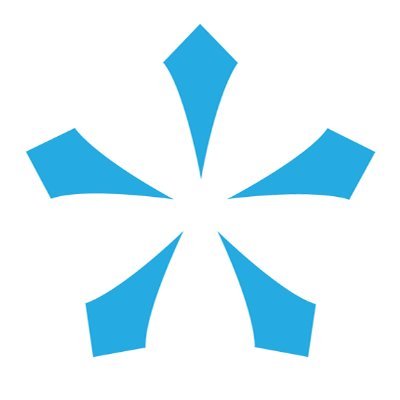