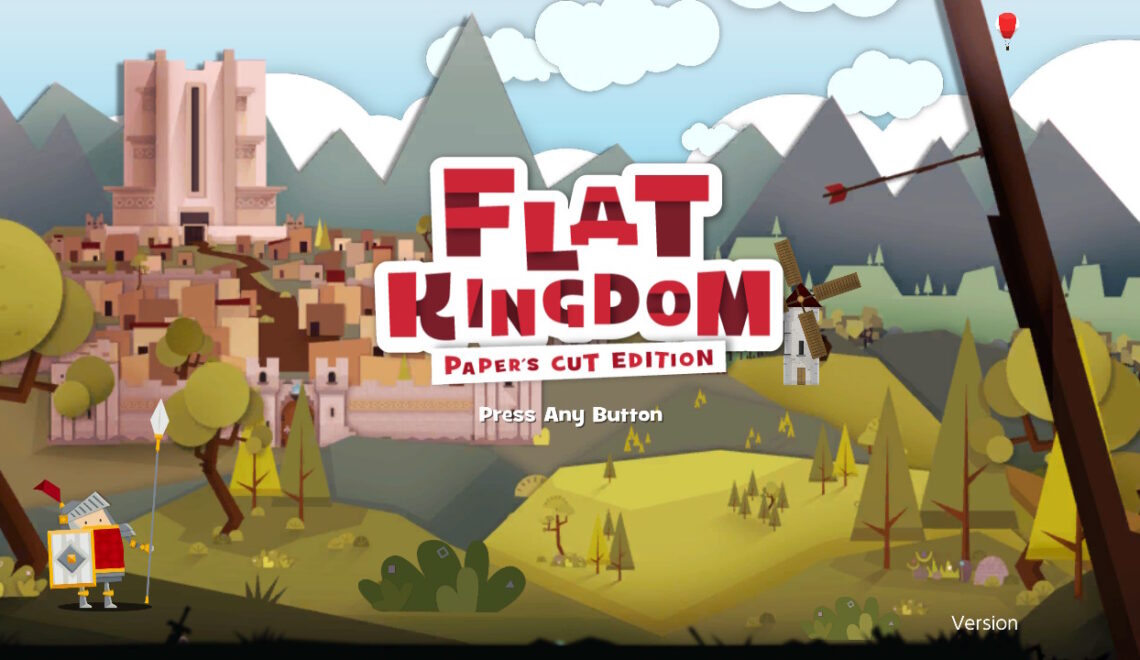 The menaces…they’ve changed this Flat Kingdom…they’re making it pop out and 3D! You need to stop them! You’ll need to make sure the six magical jewels that keep the world 2D before they fall into the wrong hands!

Wow, I absolutely adore the presentation in Flat Kingdom Paper’s Cut Edition. I’ve always liked that papercraft, or even craft period look that some games have. It’s flat, it’s simple, but boy do I love it. It helps there’s context behind it too, instead of just being flat in the first place. Even better, as the world changes, the stages have parts that pop out. This art style isn’t just the stages, but enemies, characters, and bosses too. The music itself isn’t flat at all, it’s great. And it should be considering Manami Matsumae did it.

Keeping in with the theme, gameplay is a bit of a rock, paper, scissors thing. Not literally, but in the Mega Man kind of way. You have three forms. Circle, Square, Triangle. Circle is default, mostly good for platforming. Square is slow, heavy, and can usually take a hit. Triangle is fast and sharp. They all have their own uses in platforming, but also in combat.

See an enemy that looks a little pointy? Try going at him as Square. If he’s shooting at ya, it’ll reflect, and you can probably squish him if needed. Go poke that round looking enemy as Triangle. And well, the boxy looking enemies just plain don’t like the Circle folk.

Flat Kingdom is a a level based platformer, but I wouldn’t say it’s linear. Yes, you go from point A to point B, then fight a big boss. However, you’ll notice immediately that you’ll be missing something in each stage, or just see places you can’t get to. After defeating a boss, you’re usually gifted with a new ability. Usually these are needed just to proceed in those later stages, but it does get to a point where it helps you explore more of those older stages.

If you want your platformers on the more forgiving side, Flat Kingdom might be more up your alley. It can definitely get hard, and bosses might be frustrating, but there’s always a checkpoint. Modern platformers not just making you do everything all over again and again is something I will never take for granted.

I made the joke already, but I still think it’s a good one. Flat Kingdom Paper Cut’s Edition does not fall flat in it’s execution. It’s a great time and there’s plenty of replayability. Better yet, the game has a great glossary for everything you come into contact, including notes you’ll find that expand the lore. So give this game a try, it’s not ‘tear-able’. 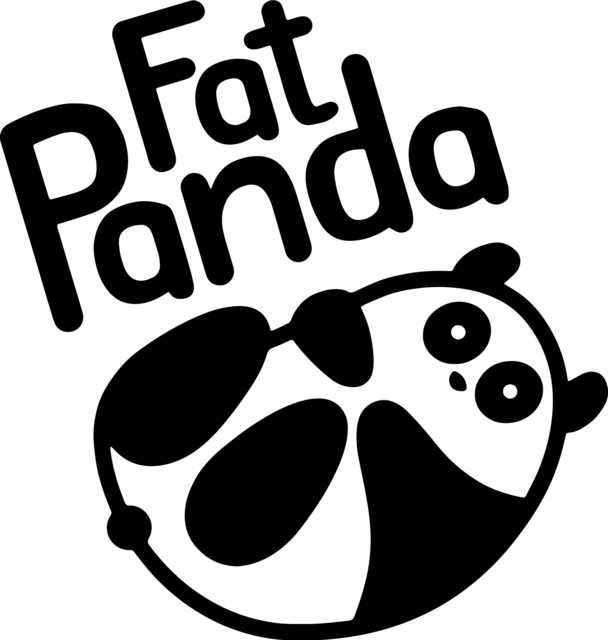