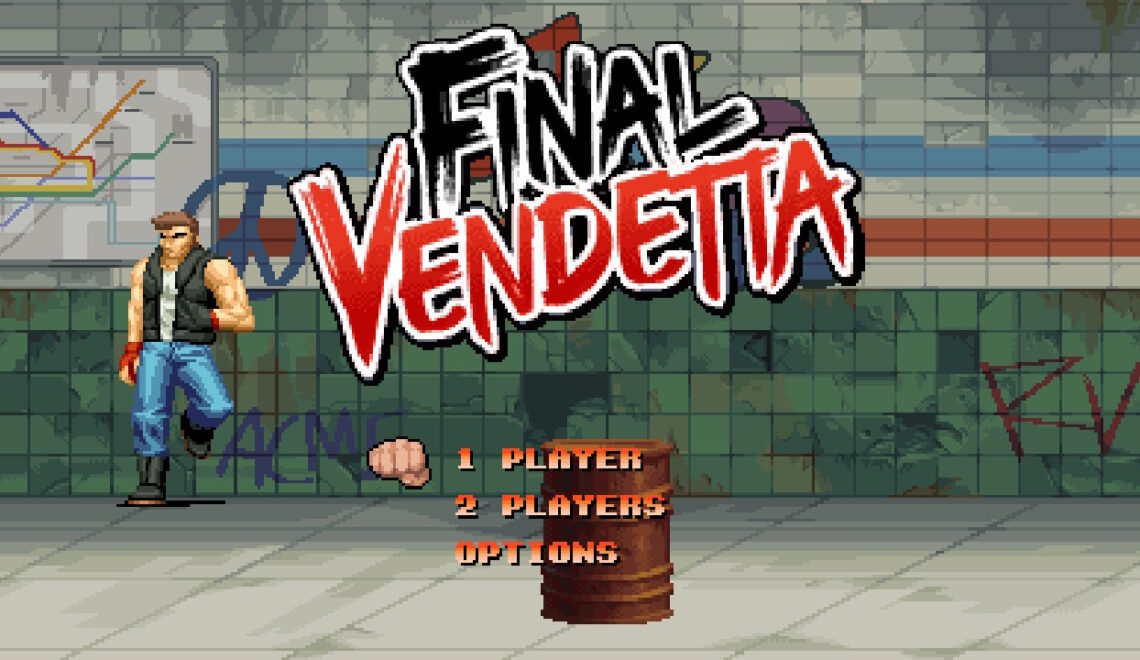 The folk at Bitmap Bureau have really made a name for themselves the past few years. Excellent sprites and a commitment, and I mean commitment to keeping the world of retro games alive. Their latest title, Final Vendetta brings us back to those old school beatemups, but does it stand up to the best of them, is it tougher than the rest of them? Lets dig in and find out.

What is this, Streets of Rage? Well, yeah, kinda. The feel you get immediately will have that Streets of Rage feel mixed with Final Fight. This is shallow, but the music is the strongest Streets of Rage vibe that Final Vendetta gives off. Dance or hip hop music instead of butt rock? You know I am completely down for that and good lord almighty, Final Vendetta has some real bangers. I’d suggest someone go and track down this soundtrack ASAP, whether through streaming or that CE that LRG put out.

Final Vendetta rocks some spritework I’d say it not to shabby either. Big, colorful sprites, matched with some hard hitting animations. This looks like a long lost NeoGeo game and wouldn’t be surprised if it’s ported there like Xeno Crisis was. If there was one thing to point out, it’s that, like every beatemup, you’ll see recolors. Lots and lots of recolors.

But does it play good? Yes, but it’s hard. Oh so so so very hard. Final Vendetta feels oh so good to play however. Punches and kicks his hard. Combine that with snappy controls and you have a recipe for a solid beatemup off the bad. There’s the standard three characters. An All-rounder, the big brute, and the quicky female. Everyone controls the same, but do feel distinct enough to validate having them, as well as having unique specials.

In most games, Special Attacks are a crowd control, way to keep from getting overwhelmed kind of attack. It’s a last resort do to it draining health. Final Vendetta does it a new way, with a Special Meter. If that meter is full, you can freely use those special attacks, otherwise you’ll take damage. You just fill up the meter by hitting stuff too or just finding items. You know, like when you find a whole chicken or apple in the trash, like any good beatemup.

Be prepared though. If playing the game before updates, you will have zero continues. You can earn lives, sure, but there are no continues. I’ve never liked games that had zero continues. I don’t even like games with limited continues. I know it incentivizes people to get better so they can see further and further into games, but imagine how demoralizing it is for a novice to get stuck on stage one or two? It’s even worse when the game itself feels good to play and is fun. You’re blocking off the casual fans you’d want to buy your game by being so restrictive. However, an update in the future is bringing a new difficulty that had continues.

At the very least, this is a short game at six levels. And it has co-op, something at this point I’d be surprised if a beatemup doesn’t have. Playing with a friend can most likely help you play, but that’s a big IF you can find a friend to play with.

Final Vendetta might be a little too old-school for it’s good at times, but that in itself is charming. Casual players might want to wait until they can properly continue before playing, but if you’re willing to push yourself, this is well worth your time. 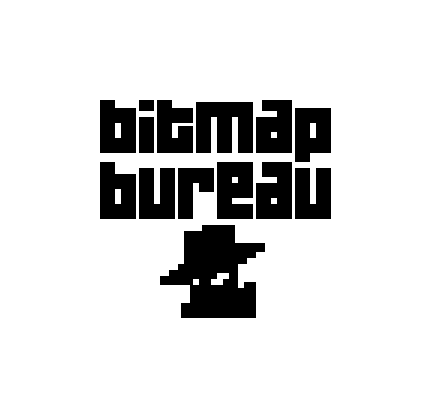