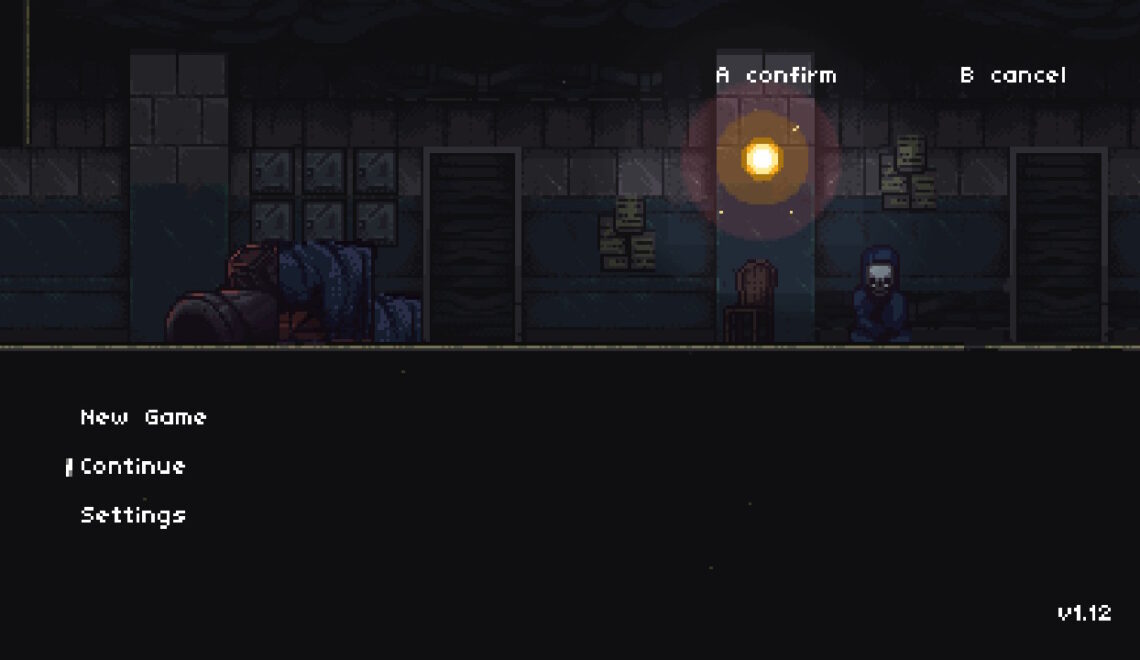 How do you properly describe a game like REDO!? On the page for it on the eShop, it’s labeled as a non-linear action RPG. Which I suppose fits. But to me, I’d say this is closer to being somewhat a survival horror game. In the way like Resident Evil. Spooky, but you can kick a lot of ass.

The world is taken over by Biomachines. It’s a broken, sad, scary place. The world is big, it’s intimidating, and you will get lost. Lord knows I got lost a few times. You’re a human, a rare kind. You’re not too respected by the people around, mostly Dolls. These Dolls. There’s advertisements you’ll find that explain to you what Dolls are for. Mostly for self gratification. You’re not truly alone, but you might as well be.

You have to procure your own weapons. You start with something to whack creatures around with, but you’d need to get up close and personal, which is a risky thing. You see though, the monsters you see can tire themselves out. They have two numbers. One is their HP, the other is stamina. Them doing attacks can lower the stamina, but so can you hitting them. If they’re stamina is Red (caused by hitting zero and as it goes back up), you can do extra damage, and even get them to drop replenishing things when they fall in battle. Chances are though, you might just want to avoid them.

You’ll find guns, swords, sheilds, of all sorts. But you’ll notice something, the all take ammo. Your ammo is shared between each weapon, with each having their own required amount to use. You’ll need to be thoughtful of how much you have and weather or not you want to either use that melee attack or a stronger weapon. Sometimes, you’ll just have to use your rocket launcher against a monster that has over 100HP, since it’ll only take a few shots as opposed to risking your life to try and get up close. Luckily, if ammo becomes low enough, you can break crates to find some scraps or even get some out of enemies.

You’ll occasionally run into safe rooms with these symbols. They’ll save your progress as a checkpoint and refill your life and ammo. You might be going back to these a lot. But if you die, you’ll just show up back at one of these REDO! is a hard game too, you’re going to get frustrated, you’re gonna get lost, and you’re going to question what to do and where to go. Don’t quit though, don’t give up. The game never will punish you too hard if you mess up. I consider a first run in areas as a way to scout it for anything of interest or other exits.

REDO! really has some nice spritework. When looking at the key art for the Switch icon, I wasn’t too sure what to expect, maybe something a tad more realistic, but I was pleasantly surprised. Characters and monsters aren’t the only things that look good. The environments, though they may come off samey as being ruins also also have some great spritework. They’re a tad busy too, with signs, TVs, and other objects to make it seem once lived in. All of those have some good lore info too, if you want to pay attention to that.

This is the kind of game that people who like those really tough, survial-esqe kind of games. It’s open ended, so exploration is needed. And as long as you’re willing to move out of the comfort zone, you’ll find more and more. Kind of like playing this game. 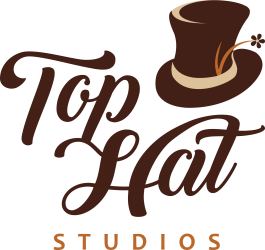