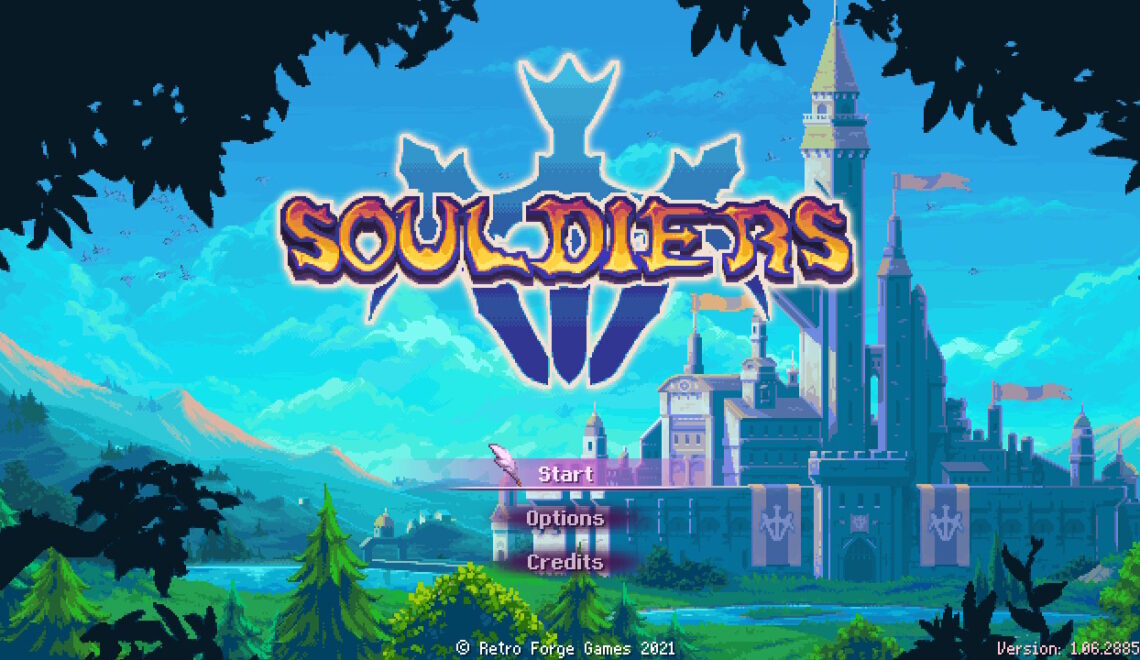 You’ve been drifted away to another land, a land called Terragaya. While you were fighting before purely for the rush and honor for your kingdom, you are now tasked with finding a Guardian so you can freely pass on. However, while Terragaya is two steps to the afterlife, you didn’t die. This is how Souldiers starts. One of the most beautiful looking Metroidvanias I have played.

Before we delve in, I must warn this beauty comes at a cost. Souldiers has some of the longest load times I’ve seen on the Switch. They are so long, I almost thought the game crashed during one. Needless to say, this wasn’t the best first impression. But they do say not to judge things by a first impression. Though that animated intro is pretty cool.

Lets start with choosing your class. Want to just whack enemies with your sword and get up close and personal? Go with Scout. Maybe you want to have magic on your side, then go with Caster. If you prefer being a little further away from harm, then go with Archer. I chose Scout, like any other boring person. Kill enemies, collect gold, you know it is. This is more of a Castlevania-like Metroidvania where you level up by slaying enemies in addition to finding and earning those upgrades new abilities. You’ll get sub weapons along the way, and the way they function is quite different. You probably noticed how most enemies drop green orbs, which can heal you. Some enemies drop red shards, getting enough can raise your side arm count. It’s all universal, so just collecting (or buying) them does the trick.

Defeating enough enemies will level you up. After you do this enough, you can mess around with your skill tree. By itself, combat feels good, but when you get some of the new abilities from this, it can feel even better. Though be careful as these abilities will use stamina.

A mechanic I love is how you use these elemental orbs you acquire. The first of which being the Igneous Orb. This gives you the power of flame, altering now just your weapon and stats, but also your sprite. It isn’t that original, and I’m sure I’ve seen it in a Metroidania before, but damn if I don’t love it every time it’s used. Just cycling through them willy nilly (with the right stick) is fun.

Maps are big. You can and will get lost. I know I did. When I figured out what I missed, I felt dumb, but at the very least, I never felt frustrated, just baffled how I missed some spots. There’s lots of treasure and hidden goodies, which thankfully is marked when you see it and is tallied so you know how many you have. Some seem pretty out of place, but trust me, in this genre, don’t worry about it right away.

You’re not just wandering at least however. You’ll run into a handful of side quests. I was never short of incentives to peek around to find secrets, but having something explicitly stated to do is usually an attention grabber. And knowing me and sidequests in games (Xenoblade kills me), I gotta do them all.

Souldiers isn’t too hard, but enemies can really sucker punch you, so you’ll want to save whenever you get to a save point. These offer fast travel points too. The one issue is, the awful load times strike again here. They’re not near as long as the initial loads, but it can be a bit long. It’s just easy to assume if you’re saving, loading, or moving to a new area, you’re going to get long load times.

That’s not to say Souldiers is un-optimized. It really isn’t outside of it thinking a bit too hard when loading. There’s seldom any slowdown unless you hit a checkpoint, it still looks fantastic. I can’t help but wonder if these hitches aren’t an issue on other consoles? Or rather if a patch could fix these.

I’m glad Souldiers isn’t a case of style over substance, it’s definitely not a game that looks good, but doesn’t not play as well. It’s really long and feels so good to play, especially when you land those critical hits or counters. The minor tech issues aren’t enough to keep from from enjoying this. 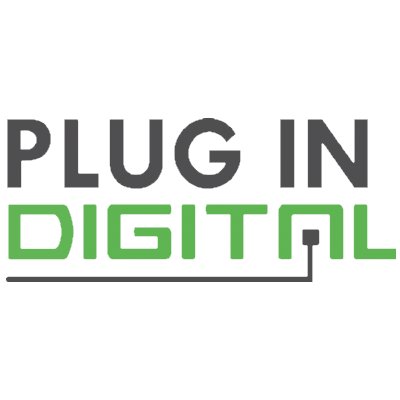