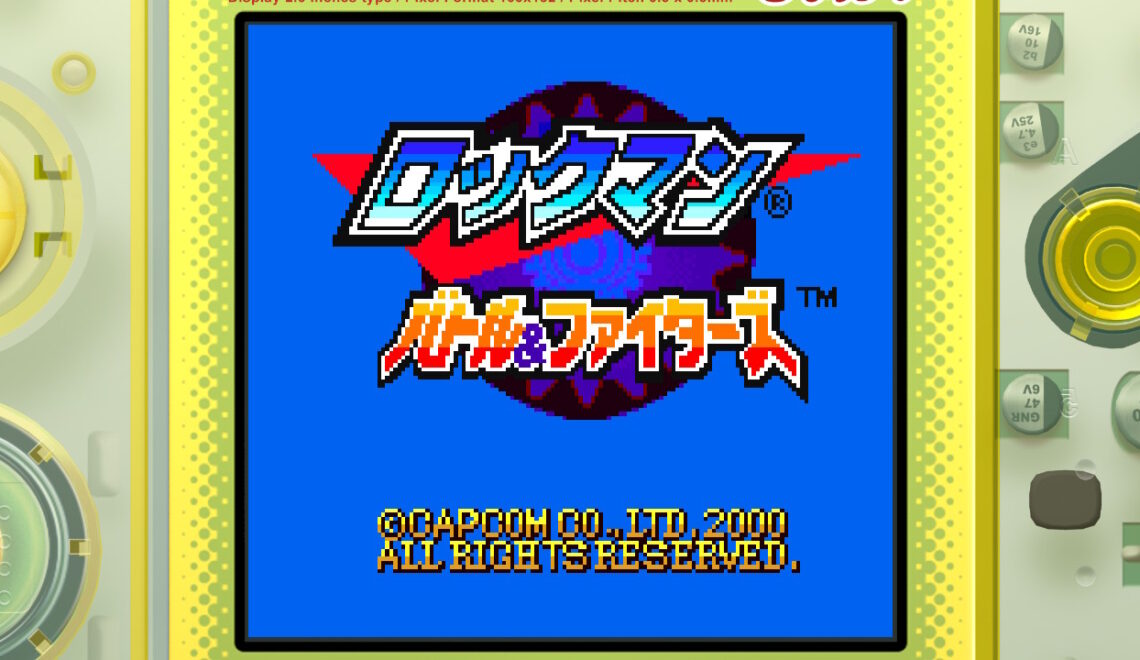 You’ve played the arcade Mega Man games The Power Battle and The Power Fighters right? Either through Mega Man Anniversary Collection, Capcom Arcade Stadium or an obscure Japan only PS2 port. Well, how about on the Neo Geo Pocket Color? Would you believe this is the only native port the game ever got?

Here we have Mega Man Battle & Fighters, an 8 bit version released in Japan only on the NGPC, now available on modern consoles in the west for the very first time due to the work is Code Mystics and SNK.

That’s right, it’s both games put into a single NGPC cart. It’s all things considered a rather good port too. It reminds me of how the Mega Man Xtreme games were rather impressive 8bit renditions of the first three Mega Man X titles. Music and all. Battle & Fighters is no different. Both arcade games had the different paths, all of theses Robot Masters to fight, and unique endings. It’s all here. There’s even multiplayer…though not in this release sadly.

Lets summarize the games real quick. Both are like boss rush kind of arcade games, almost like a proto-Red Earth. This time with Mega Man mechanics, like getting new weapons from Robot Masters and then using a weapon against a weakness. Battle has you picking three paths, being Robot Masters from 1-3, 4-6, and then 7. Fighters however has stories. Rescuing Roll, Finding Wily, and Recovering Special Parts. Each route in both games has unique sets of Robot Masters and a Wily Castle Boss before that final Wily fight. Fighters adds Duo to the trio of Mega Man, Protoman, and Bass of playable characters too, as well as powerups you get for getting to a certain part in each run.

So what exactly is different. This is a handheld with a small screen and few buttons, so there’s some real obvious one. First is the screencrunch. It’s not bad, but there’s going to be some horizontal scrolling for stages and Robot Masters can and will go off screen. I don’t feel anything really gets you offscreen thankfully. With the buttons, this really just means you’ll have to change weapons through a menu like in the non-arcade games, not on the spot.

I feel like I need to reiterate though. You are getting these arcade games full content on a Neo Geo Pocket Color, just shrunken down, no amount of screencrunch or lac of buttons makes this an issue or deters how impressive this is.

There’s no avoiding it, I’ve said it again and again. Code Mystic’s ports of NGPC games are still great and still bring me joy. The very customizable UI, including all of those NGPC models to overlay, or even none at all. The emulation is good, with rewinding always being an option. And yes, there’s the manual scans. I always love this and I will always praise this. If there’s a retro compilation of console games and this isn’t included, I will call this out.

So now we have both the arcade versions of Mega Man The Power Battle and the Power Fighters, as well as the NGPC port Battle & Fighters on Switch. It kinda makes this hard to recommend unless you’re a huge Mega Man fan and are curious about this port. Especially since you can play local multiplayer in the Arcade Stadium release and this port has no link play. This game also isn’t translated. The manual is, but the only English you’ll see is English that was there to begin with, thankfully the weapons.

It’s definitely a curio, and I am a huge Mega Man fan and I’m glad I finally got to play this, over twenty years after it came out. And even better, there’s going to be a Volume 2 of Neo Geo Pocket Color Selection and a physical release if we’re lucky. I’m pumped, especially for a physical release of this in the west. 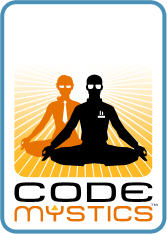