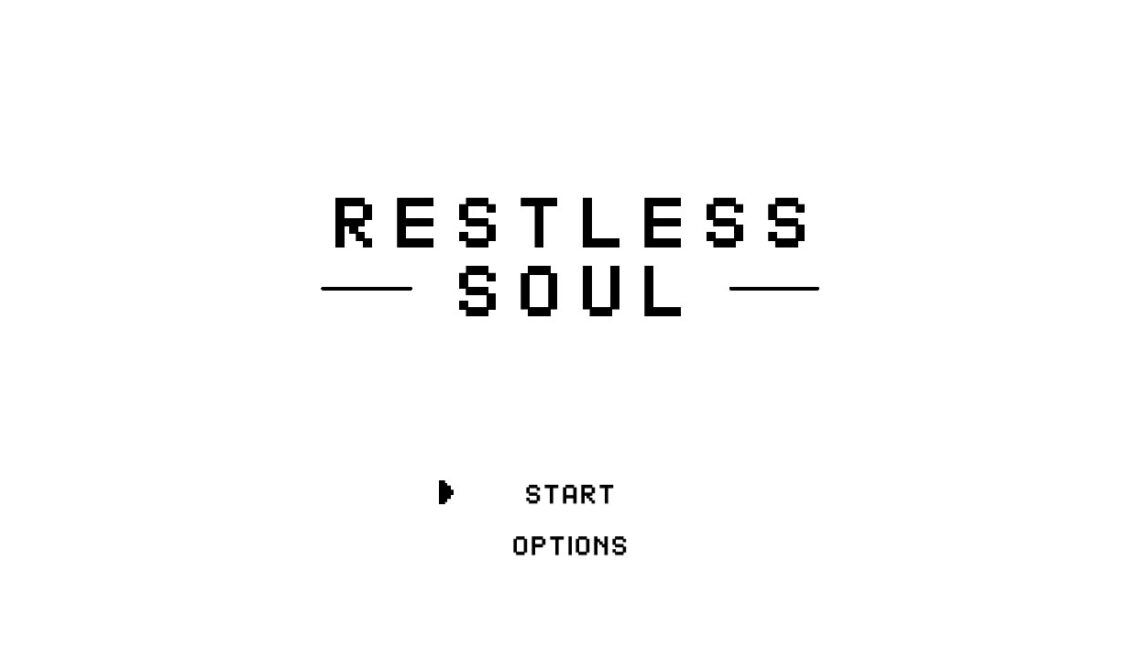 So you’re dead. Yeah…you shouldn’t be dead, right? Well, we gotta fix this! Or at least try, by going to town to town and dealing with Doctor Krull, who perhaps has too much power. This is Restless Soul.

Restless Soul is two kinds of games. An adventure game, with a style that reminds me of Gen 1 of Pokemon, and a bit of a bullet-hell when it comes to combat. None of that is really the main draw of Restless Soul however, but in my opinion, it comes from the writing. It’s honestly at times, hilarious writing. If you enjoy 4th Wall type of humor, you are going to absolutely LOVE this game, as it’s everywhere. This is not the kind of game that even remotely takes itself seriously at any point and as much as I thought I’d get sick of it, I never did! Ghostdog is my favorite character by the way.

Lets talk gameplay though. You’ll go from town to town, speaking which people, needing to collect these keys to bring to a ruin. The keys are usually in little dungeon types, where you can take your fighting skills to the test. Combat is like if you had a twin stick shooter mixed with a bullet hell. In addition to shooting, you can dash to dodge incoming danger. Some rooms disable moves like this, which can honestly be quite the challenge. If you die though, no worries, you’ll just restart the room. Though with bosses and those danger rooms with no dashes, it can be tricky.

You’ll run into puzzles every now and then, which I’m ashamed to admit I wasn’t sure what to do with the first one…until I thought about it and it was actually really easy. Minigames are a plenty in this game, with them being as referential as the writing. There’s hidden nooks and crannies all around the world, especially in those dungeons, and you’ll probably want to go into them, it might be of interest.

There’s a surprising amount of side quests to do in Restless Soul. Each little area has you collect the letter of AFTERLIFE. Doing so can raise your health! Big Bro needs you to save his little bros, which are hidden throughout the game. There’s Mysterious Buildings scattered around too. Try going into them in a specific order. On top of all of that, you have a camera you can take selfies with. Take with with certain people or at certain places.

Restless Soul isn’t exactly a long game, but to me I never felt like it needed to be. It moves at a great pace and if it was any longer, perhaps I would get sick of it’s humor. But as it stands, it’s a great weekend game! I really love how it presents itself too, as I mentioned. The menu is a smart phone that gives you access to your inventory, maps, quick travel, and even has that previously mentioned camera and a gallery for your selfies! Restless Soul has in game achievements too, and you can track these from your phone too.

I really enjoy this game, but I do need to mention that in Skull Cave, you cannot collect every letter of AFTERLIFE. After you find the last one, the game with softlock, forcing you to reset. Thankfully, this is the only bug I’ve encountered. Otherwise, you don’t really get any unintentional bugs.

I can’t really thing of really any big issues outside of being blocked out of 100%, and this totally means you should play Restless Soul. There’s actually some fun accessibility options if you just don’t want to deal with combat and just want to enjoy the story. I really need to watch for Fuz Games’ future titles. 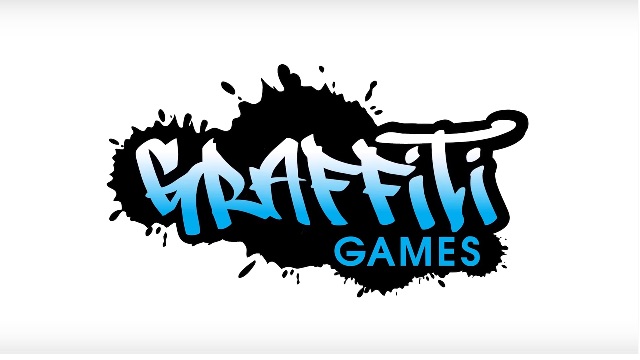