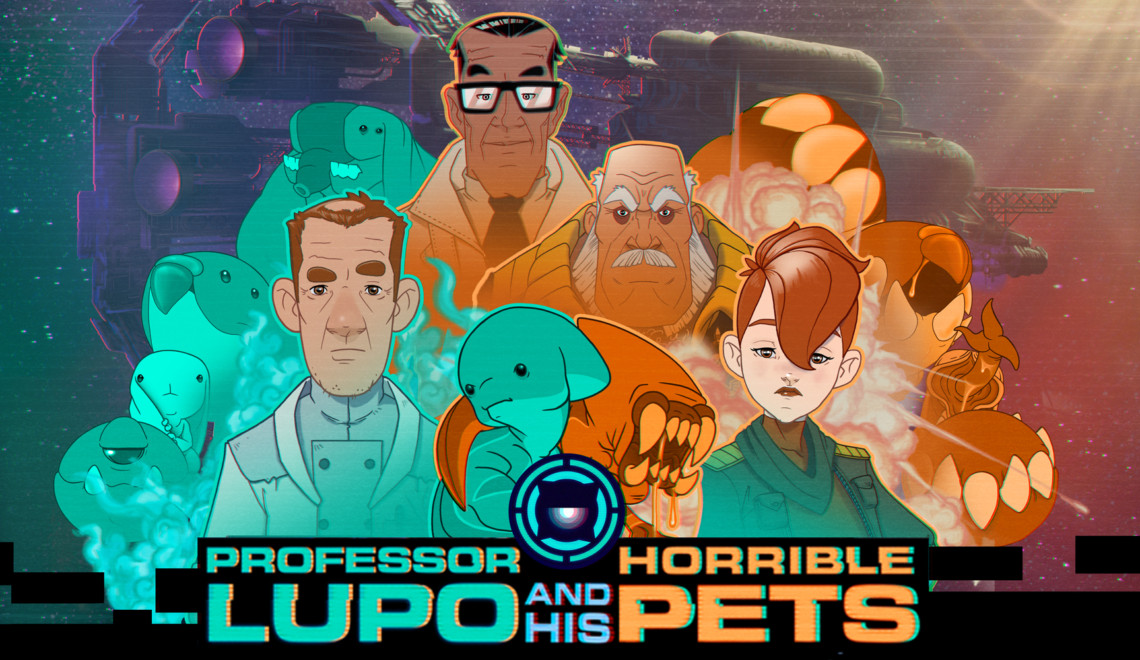 Puzzles games are a perfect fit for the portable nature of the Switch, with the ability to pick up and put down at a moment’s notice wherever you may be. For me, putting down a puzzle game for a bit and coming back to it is incredibly helpful for me in overcoming challenging sections and Professor Lupo and His Horrible Pets was no exception.

Professor Lupo and His Horrible Pets is a top-down puzzle game based around navigating a besieged space station that is swarming with a variety of dangerous and hungry aliens. You play as Professor Lupo’s highly expendable Intern, set to assist in showing off the traits of the various aliens that the Professor is looking to sell to Warlords for use on war-ravaged Earth. Shortly after the demonstration begins, the space station is assaulted by a rebel group seeking to destroy the station and kill everyone aboard. That’s how our story kicks off, and as the Intern, you will navigate your way through a hundred levels as you try to stop the attack and escape the station.

This Isn’t Covered on the Intern Health Plan

Your goal in each area is to make it past a gauntlet of monsters and environmental hazards in order to make your escape from the station. You’ll need to be careful, as the monsters show little hesitation when it comes to tracking the intern down and devouring him. They range from giant caterpillars to Xenomorph-likes, to bug swarms.  You’ll also need to utilize and avoid flamethrowers, poison gas, and airlocks all to make it to your goal.

Each level has the Intern carefully (or haphazardly) strolling through corridors as he avoids aliens and tries to turn them against each other. The pace at which the Intern moves was incredibly frustrating at times, especially when you are close to completing a level until a giant space caterpillar wiggles up and eats you from behind sending you back to a checkpoint to redo half of the level. The aliens are all faster than you, and the Intern cannot even bother to jog, multiple characters even tell the Intern to run, but alas.  On the bright side, the aliens all have their own unique characteristics that you can learn about as you advance through the game and read their archive entry. One of Professor Lupo’s pets that you will encounter relies heavily on its sense of smell, taking the shortest possible route to whatever prey wandered into its hunting territory. It uses its absurd strength to breakdown walls that stand between it and whatever poor creature or Intern it wants to chow down on. You’ll need to use this knowledge to manipulate the creature into doing some dirty work for you, and to get it out of your path.

All this physical media, and no way to play it

Learning the behaviors of each of the aliens is key to safely making your way through the space station and picking up collectibles along the way. Sadly, while the collectibles are labeled things like “book,” “video game” and “CDs,” as far as I can tell, they don’t provide any extra content for the player, apart from an occasional additional challenge. Some levels feature secret challenges for the player to complete which are not always readily apparent. For those who like to wring every challenge they can out of a puzzle game, you’ll find plenty to sink your teeth into here.

I could use a hand here

You’ll have a much better time with Professor Lupo and His Horrible Pets if you play it in handheld mode because playing with a pro controller on a TV led to a few frustrations. The game seems made to play with a mouse rather than the switch. The game upon launch asks you to point your controller at the screen and use it as a pointer. I was playing on a pro controller and had no desire to do that, which you can thankfully turn off, for most of the game. While solving puzzles, if you desire, you can click around spaces in the environment, rather than moving with the D-pad, which would make some of the puzzles easier. You can also use the touch screen if you’re into that as well. You can also use the motion controls to click on the various nodes around the level to send or shut off the power. If you’re playing with the switch in handheld mode, or with a pro controller, you can toggle between the various nodes using the L and R buttons on the controller, which can leave the player disoriented at times. I found myself frustrated by the controls, and eventually ran into a moment where I needed to extract the Switch from the dock and utilize the touch screen to solve a puzzle because using the pro controller as a cursor was simply not fast enough for me.

The story touches on quite a wide range of topics that I did not expect from a puzzle game, from the future of the human species to AI sentience. The story doesn’t make any revelatory or grand statements about any of the topics it approaches, often going for the short and predictable outcome, but the game does allow for the player to make a few choices and impact events that play out, even if they’re in a small way. There is even an added story incentive to finish the game with 100% completion.

Professor Lupo and His Horrible Pets is a conceptually solid puzzle game that will satisfy those looking for an aesthetically cute game to tickle their brain. If you often use your Switch while traveling this could be a great game to get you through your commute or next flight, but if like me, you primarily play your Switch on the TV at home you may be better served with the Steam version. It is by no means the most challenging puzzle game to release this year, but there is enough content here to keep you preoccupied for a few hours, and even more if you’re interested in pursuing every objective. 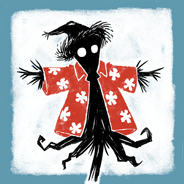