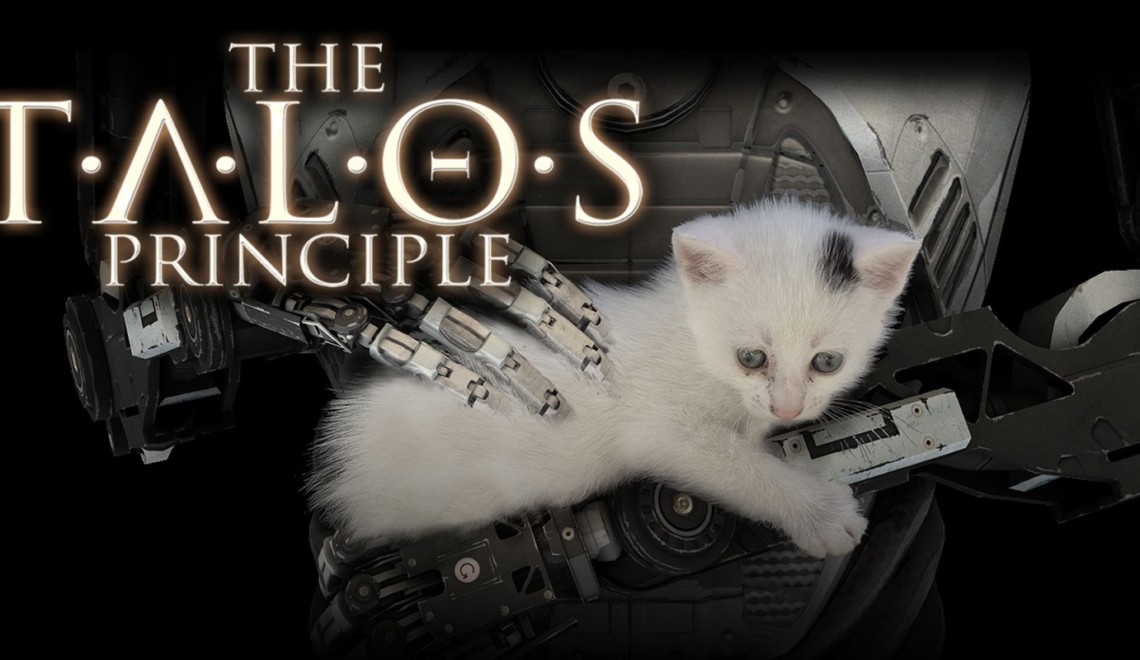 The first person puzzle game genre is one that holds many riches. Myst was one of the first way back in 1993, with its pre rendered visuals and engaging storytelling creating an immersive world not seen in games before at the time. Not many others reached those heights until Valve’s Portal launched in 2007 (as part of the Orange Box bundle with Half Life 2 expansion and Team Fortress 2 no less), revolutionising the genre with its excellent use of game physics which set it apart at the time. Portal 2 in 2011 evolved the formula and took it to new heights.

Towards the end of 2014 Croteam released their take on the genre with The Talos Principle. This came out of left field at the time, with the Croatian developer most well known for its fun and slapstick yet technically proficient Serious Sam series of first person shooters built using their own Serious Engine. Following a similar path to Valve, a developer known for fast paced FPS gameplay was trying its hand at something slower paced and more methodical. Now Nintendo Switch has seen a large number of ports which have often been welcome to fill the gaps in the schedule between the big releases. Now should this be welcomed with open arms or destined to suffer obscurity for eternity in the depths of the Nintendo eshop?

From Croteam and Texan publisher of many an indie darling Devolver Digital comes a philosophical first person puzzle game which will have you pondering not only solutions to some of it’s devilishly inventive puzzles but also the answers to many of life’s questions. You start having awoken in an old Roman era garden not knowing much about who you are or why you are there, with only a mysterious voice introducing themself as Elohim (the name for God in the Hebrew bible) instructing you to come and find them at their temple. From your starting place, you walk a little further and there is no one else there, with only the sound of insects for company.

As you progress you encounter the first of many items you will have at your disposal to help you plot a path throughout the many maze like labyrinths that make up each of the many levels. This item is a portable electronic jammer, modern technology which is at odds with the ancient garden you find yourself in. This initial location is one of Talos Principle’s hubs. Similar to Super Mario 64, The Talos Principle has a number of hub worlds with sub-hubs within which include each of the levels. Within each sub-hub, you can tackle the levels in any order. Each level can be tackled at your own pace and is completed when you unlock access to each level’s collectible sigil, which resembles a tetromino. Collecting the correct number of certain coloured tetrominos and these can be used to solve shape puzzles which unlocks access to new hubs and extra items needed for certain levels. In some levels there are also additional optional collectibles, which often are more testing puzzles than the main puzzle in each level.

You will encounter drones such as floating robotic spheres or wall mounted turrets in some levels which you must find a way to negotiate your way past, else you are returned to the start. But many levels have no enemies at all, with you instead up against the task of finding a way to unlock each level’s sigil. The aforementioned portable jammer and portable reflectors are two items you will use to unlock doorways. Both can be picked up and placed wherever you like. The jammer is used to jam any robotic equipment such as drones or doorway force fields blocking your way and the reflector can connect to a light emitter to create a beam of light between the emitter, the reflector and something else such as another reflector or a switch.

Puzzle design is excellent and The Talos Principle does a good job of teaching you the basics and rules of its world as you progress. You have specific items for each level so trying out different combinations should eventuality yield that eureka moment. You can see the effort poured into each level design, with systems layered upon each other as you progress through the game. Towards the end of the game your mastery of its systems will help you breeze through some puzzles while rewarding you with a deep satisfaction when conquering some of its more challenging puzzles.

The story is rich and thought provoking, with many philosophical themes including morality and the meaning of life. The quality of storytelling and voice acting throughout is top notch and helps pull you into the mystery. Similar to Metroid Prime, story snippets can be found as you travel around the environments and interacted with if you choose. Here these are QR codes which you can scan to read the message left behind, glowing holograms scattered throughout which play audio recordings and 1990s computer terminals scattered throughout the hubs which include text files with notes left behind. These terminals can sometimes also be used to communicate with the mysterious Milton Library interface. There are no cutscenes as such with you given the choice to engage with the story through the QR codes and computer terminals or you can skip most of the story altogether if you wish to concentrate on the levels.

Each environment is lush and rich with detail, from the swaying of the trees in the wind to the high quality texture work which still looks great now 5 years on from the original release. It looks great docked and portable, with performance mostly smooth aside from a few moments which don’t detract from the overall enjoyment. The music throughout is sublime, from atmospheric organ music to calming and soft piano which never feels repetitive, even during extended playthroughs.

Walking through the first environment’s ancient ruins evoked memories in me of my visits to such places on holiday, the excellent texture work showing detail down to each red brick in its numerous, towering walls. This level of detail helps create an utterly convincing world which transports you there amongst each crumbling column and statue. But also you know you are in a world in which things may not be as they appear. You’ll hear a sound while out of the corner of your eye, you’ll spot one of the walls glitches for a split second suggesting that there may be more to this life like world than first meets the eye.

Once you complete the main campaign, you also have the Road to Gehenna DLC which is a separate campaign on its own. Both combined should keep you puzzling for over 30 hours easily. Time melts away and just one more puzzle turns into one more after that. It’s not apparent how complex each level is before you go into it with some lasting a few minutes and others having you scratching head before reaching an epiphany half an hour later. There will be times when you snooze your Switch mid level but many times the immersion of it’s puzzles can swallow up entire evenings.

This arrived as a surprise launch, announced during a Nintendo Direct and launching the same day. This was an unexpected surprise and treat releasing, fittingly, just before Christmas. While Nintendo Switch has received multiple older ports, when acclaimed classics such as this arrive they are still very much worth your time. This has stood the test of time and is unmissable. 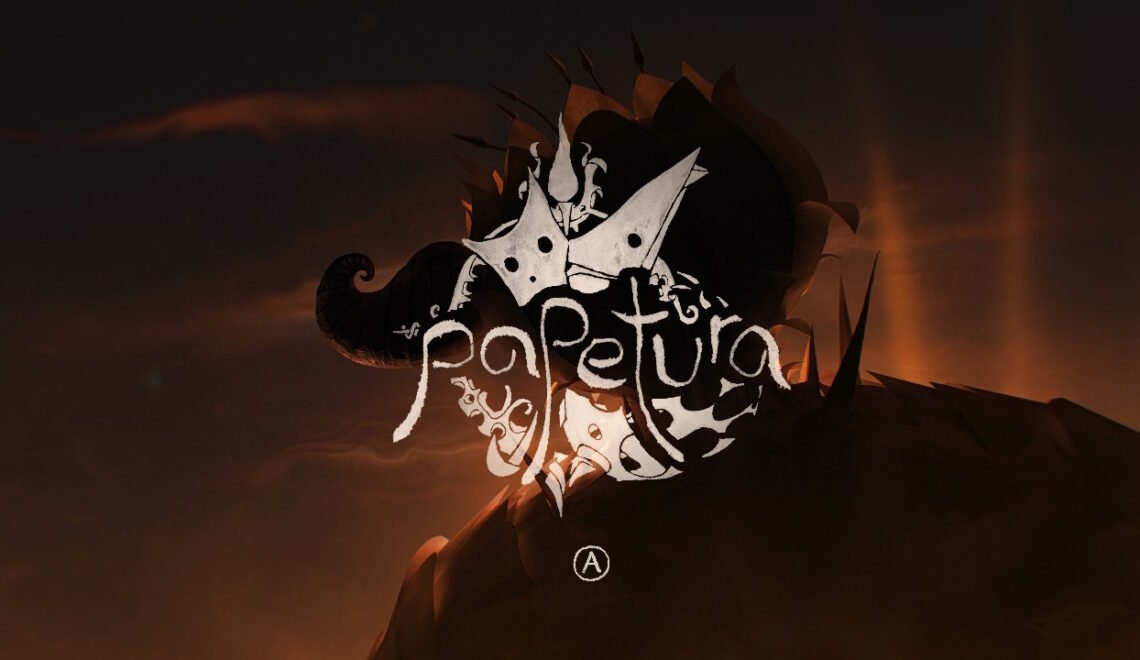 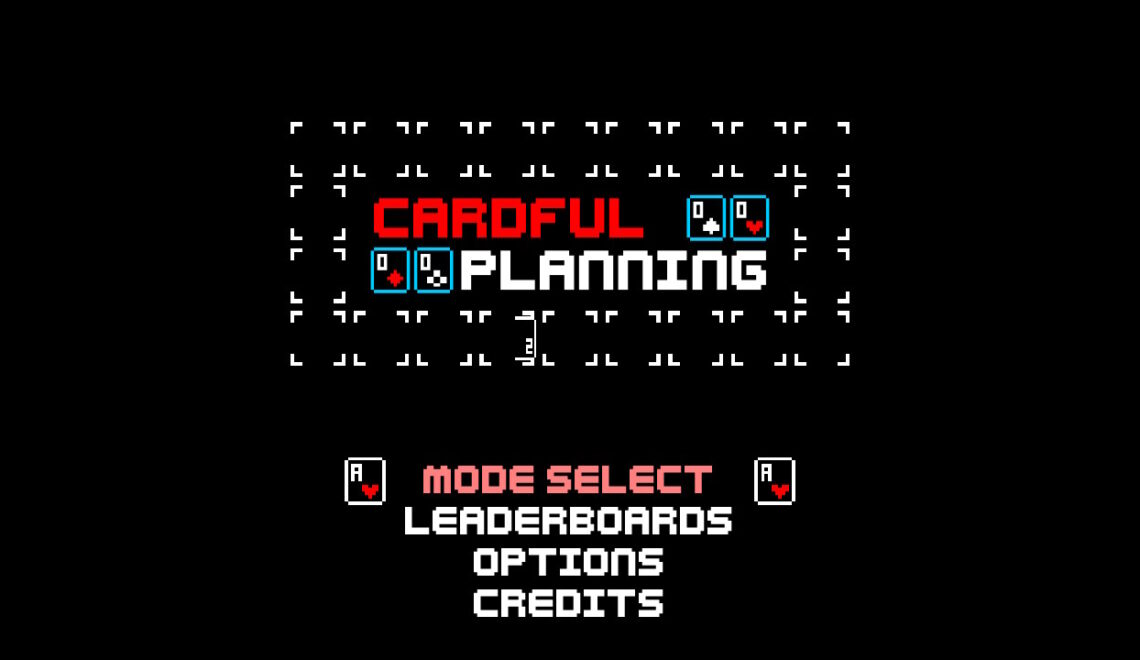 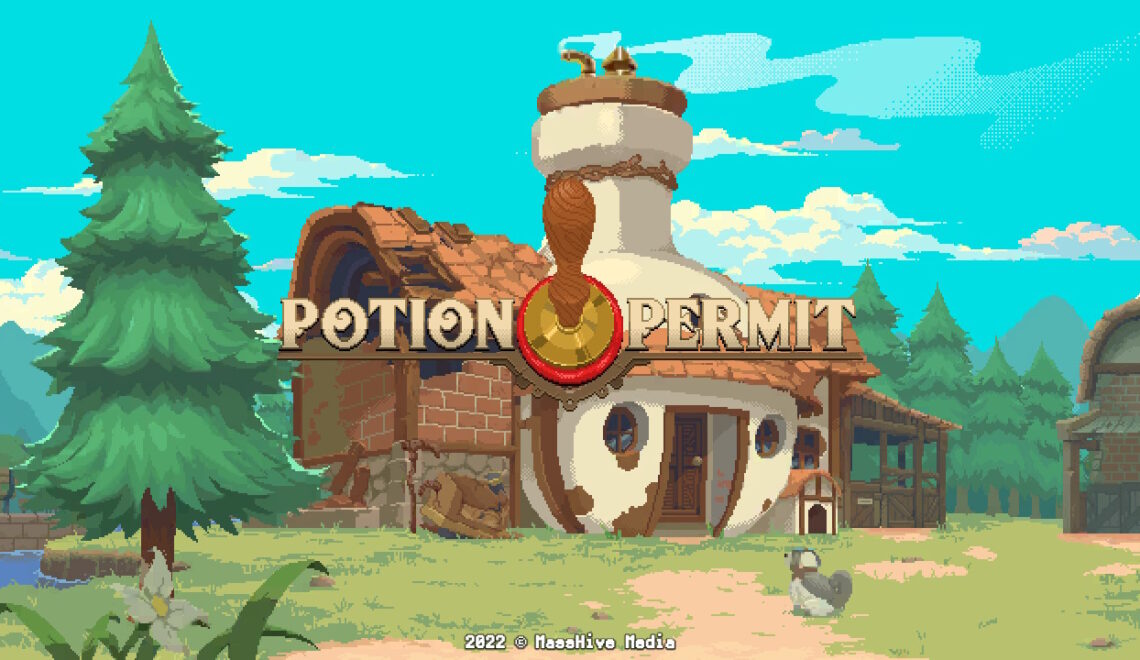