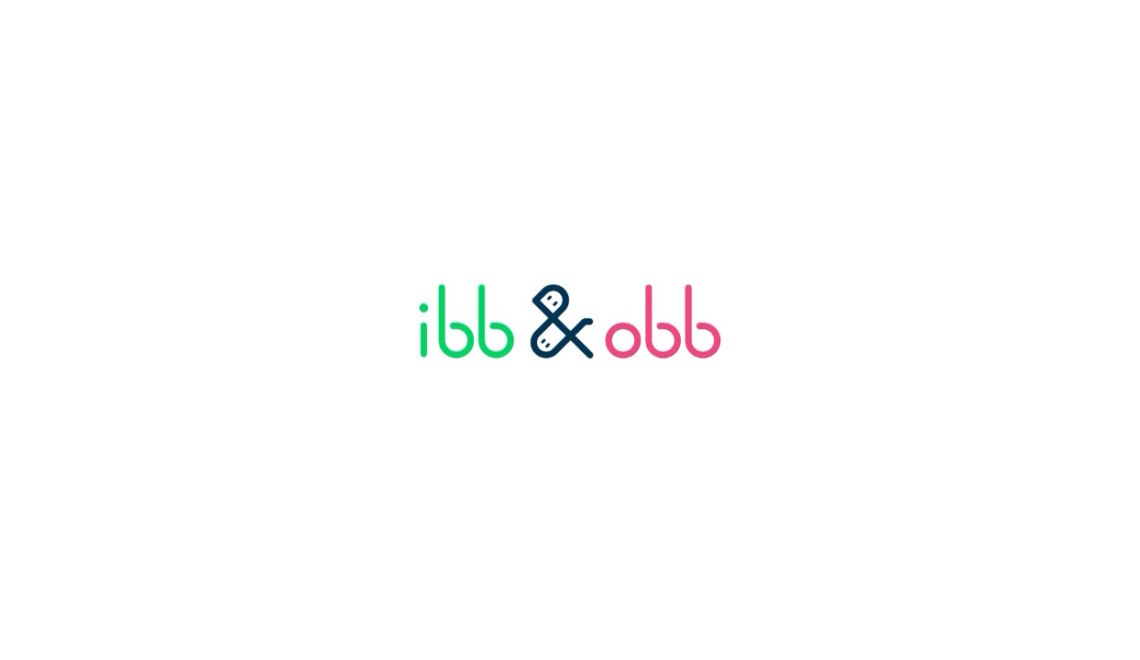 ibb & obb for the Nintendo Switch is a collaborative effort between developers Sparpweed and Codeglue. It’s an inventive, colorful, and fun multiplayer puzzle-platformer that sees two players working together to overcome platforming hurdles, defeat various baddies, and collect crystals with the aid of an inventive gravity-switching gate mechanic. If you’re able, you’re going to want to grab a friend or family member and get cracking right away. If you’re not, well… then you’re a lot like me.

I understand why developers want to add multiplayer components to their game; an easy way to get players to connect with their game is to get them to associate it with having fun with their friends. Furthermore, games are an awesome way to build and strengthen relationships! The only problem with this is… well, I don’t always have someone to play with, and living under stay-at-home orders has not made that any easier. I really, truly, forever and ever wish I hadn’t gotten this code during the middle of a pandemic. There is a matchmaking option to play the game online with players around the world, but every time I tried that I couldn’t find a game to join. I had to finagle my way through the game all on my own, and played as an individual I think it probably loses quite a bit of its magic. I was able to get through a good chunk of the game by myself, though, but the timing elements where both characters have to jump or move in unison are a bear and a half to execute without a partner.

I will say that I found the idea of the game’s different mechanics very interesting and appealing. There’s a pink guy and a green guy (which I think we can safely assume are ibb & obb), and they progress through a level by running and jumping. Scattered throughout the level are gates that lead above or below the baseline that serves as the game’s ground. Gravity is reversed under the line, meaning you fall up instead of down. The game’s enemies are dark shadows; they are mirrored on the other side of the baseline by a white light. Running into that light will defeat the enemy, releasing their crystal prizes. Collecting crystals increases your score, which gets measured whenever you reach the end of a level.

Manipulating the gates to move forward is the name of the game. Generally, when enemies are present, one player will need to be on each side of the baseline to collect crystals; one to take out the mirror image and one to actually grab the prize. You can also jump on top of each other to extend your jumping radius. Many paths will require one player to be on either side of the baseline to proceed. Certain gates will only let one character or the other through, so each player will have a defined role for certain sections of the game. More types of gates and platforms are introduced as the game progresses, but you get the idea, I think. The platforming action is smoothly polished, and I can’t wait to have friends over again to try it out with them.

You don’t need friends to recognize how great ibb & obb looks, though. The simple cartoony aesthetic and colorful level design are delightful to behold. The whole thing looks like an Eric Carle storybook, and that is just fantastic. The soundtrack is calming, breezy, and inquisitive in equal measure; it’s really meant to fade into the background as you and your partner navigate through the game, and I don’t mean that as an insult. It creates an atmosphere where you can focus on having fun with your friends and playing the game without causing an unnecessary distraction.

Given that I didn’t really play it the way it was intended to be experienced, I have a hard time judging ibb & obb for a review. It wasn’t amazingly fun to play on my own, though as I believe I have hammered into your head by now, it’s not supposed to be played solo. Having to switch controllers, no matter how good I got at doing it quickly, really hampered the pace of gameplay, which made things seem slower than they probably are intended to be. However, the game looks amazing, which is always a good way to start, and I do think the gameplay ideas are solidly implemented. I look forward to trying things out with a friend once things calm down, but until then I’m confident that ibb & obb is at least a well-better-than-average cooperative experience.