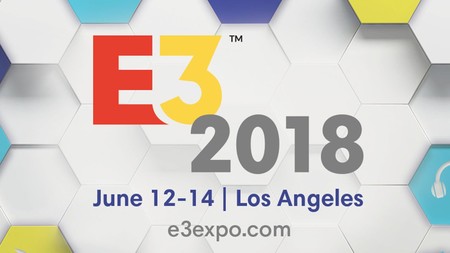 Fire Emblem on the Switch!

Of everything Nintendo could have shown at E3, a preview for the new Fire Emblem game was at the very tippy-top of my list. When they actually went and did it? MIND BLOWN. The trailer for Fire Emblem Three Houses teases a cool-sounding story and some very intriguing new mechanics. I’m hungrier for new information now more than ever.

So the standard Fire Emblem plot is good goddess vs evil dragon. I sort of get the feeling like the twist for Three Houses is that the good goddess is the evil dragon. I don’t know why, it’s just something about the way the teaser emphasizes her control over the world that’s kind of sinister. Regardless of who the evil overlord is, players are definitely going to find themselves going to war with them, and that’s all right with me. Hand me a magic shield and tell me to get some magic rocks to put on it and I’m good to go.

The trailer makes it seem like Three Houses will expand on the adventure elements of Fire Emblem Echoes Shadows of Valentia. It looks like it may be similar to the between the missions elements of Valkyria Chronicles, or maybe I’m reading too much into too little. It could just be a more graphically impressive take on the castles from recent 3DS entries, which would be all right by me too. Still, I think it looks like it will introduce a few new elements for the series, and I’m pretty excited about it.

Also briefly shown but not exactly explained in the trailer, it looks like your characters will actually be commanding troops in battle, and we won’t just have to pretend that like twenty guys is a full army. Seriously, that strained credibility more than wizards and pegasi. Pegasuses? Whatever. The game promises that players will be able to change troop formations and it looks like troops have some sort of skills that can be used in battle, too. This looks like a really cool new element for the game, and I hope Nintendo shows off some more of it soon. It looks like it might meld traditional Fire Emblem turn-based gameplay with something like Kessen’s troop commands. Remember Kessen? They should bring that back too.

Nintendo didn’t give us an exact release date, but we should be enjoying it in Spring 2019. And I better be. I can’t be held responsible for my actions if I don’t.