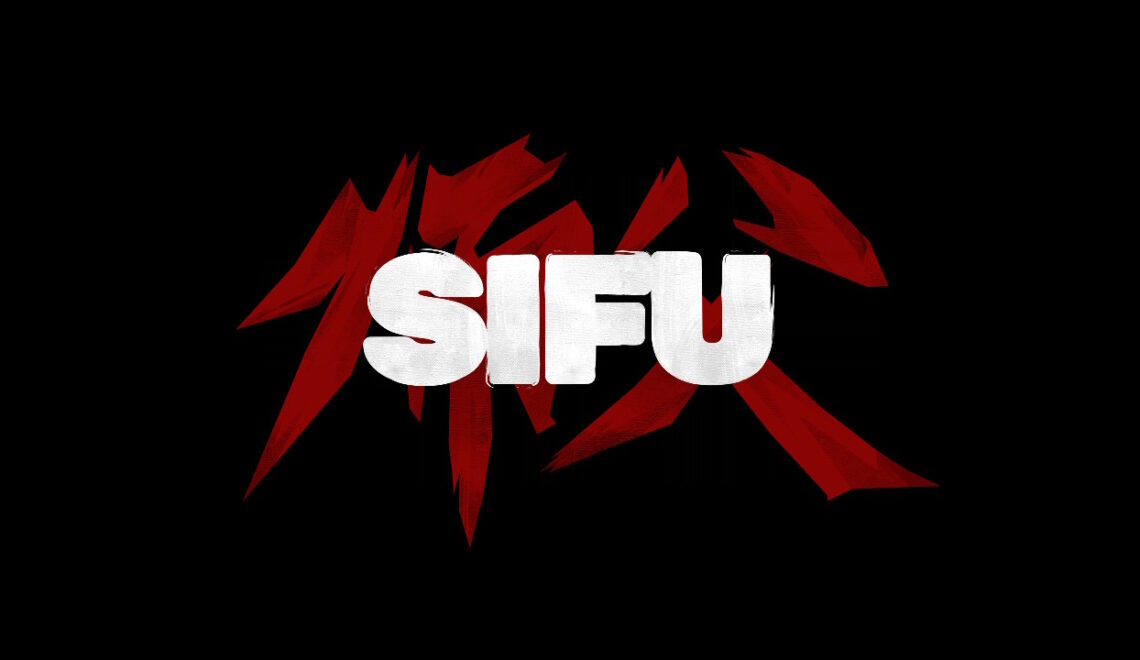 Oh my god. I cannot believe I didn’t play Sifu when it launched earlier this year on PS5. It just feels so good to play and I’m glad it’s on Switch now. Time to take revenge on the disgraced students who killed your father, destroyed your school, and tried, but failed to truly kill you.

First things first, Sifu on Switch is graphically quite a step down from the PS5 edition. That’s just how it is. Does it look bad? Not at all., but it’s a downgrade, big whoop. There’s also a bit of framerate hitch that goes on occasionally. Never detrimental, but I want to bring it up.

Sifu is one of those games that just excel in making you feel like an utter badass…well, a lot of beatemups do, but Sifu just does such a great job with it. Free form and flow combat, a stun meter that when full allows you to do a mean finisher, that also heals you. It’s simple, you have you light, heavy attacks, weapon attacks, grabs, and dodges. Your job is to make sure you can keep from getting knocked on your tuckus too many times.

Getting merked is kind of a mechanic of the game though. See, our lead has a set of medalians. They’ll be sent back to life after failing in battle, but they’ll age one year. Getting older can get you new skills and upgrades, but also had lead you to being much more fragile and sooner or later, you’re going to not be able to come back. Luckily, you can get stronger and obtain more moves by experience too. Of which can be earned in higher quantities by making long combos, of which can be done by not getting hit. Something that at times is much harder than it sounds.

You can buy these abilities, but that’s only temporary…unless you have a lot more experience. This kind of exposes the game’s true colors. Of those of a bit of a roguelike. This had me much more intrigued. In my two years reviewing games, I’ve sorta learned to love this genre, especially since it’s not just Mystery Dungeon games. Games I love, but you can really mix any genre with it. I love it.

What I like in beatemups is a challenging, but rewarding experience. You’re going to get your ass kicked, royally in Sifu. But the times where you can outsmart the game, you feel unstoppable. You know that scene in Oldboy? It’s like that. I definitely did struggle while playing Sifu, but I kept wanting to go further and further. I guess I could always lower the difficulty… 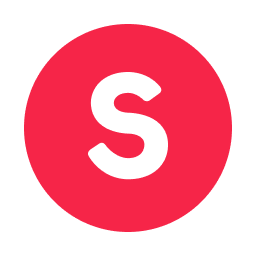