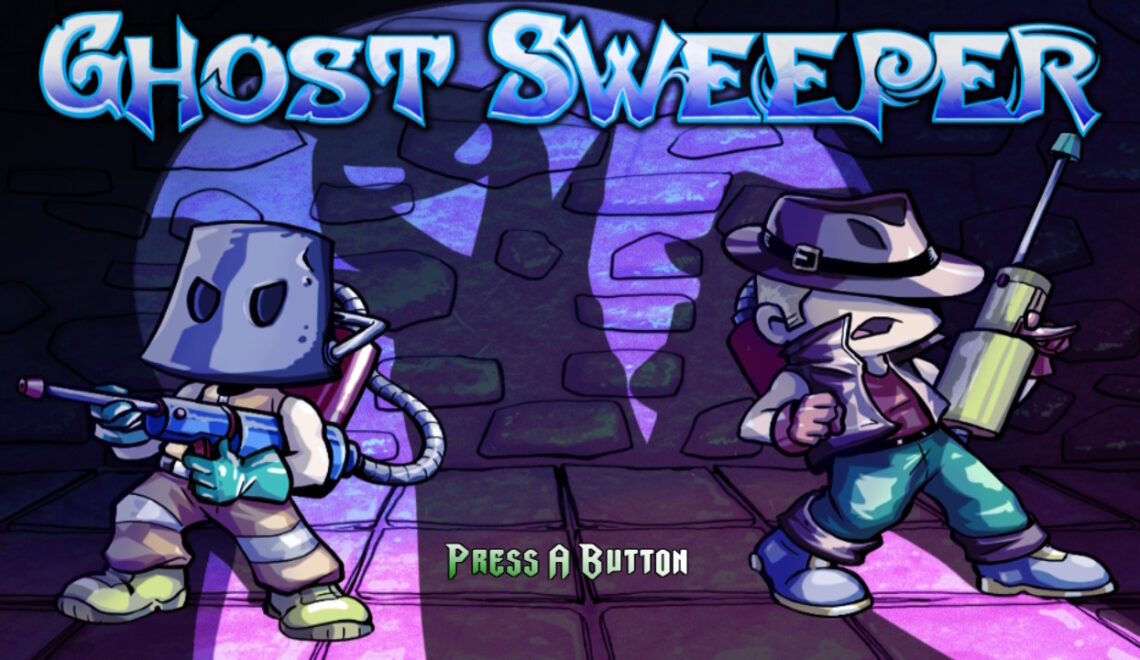 Consider me surprised when I go to play a cute puzzle platformer, only to discover it’s gameplay is influenced by Solomon’s Key. Ghost Sweeper has me pulled in already.

The Dark Lord has been resurrected and he’s made the world appear to be like an endless horror film. By taking control of two Ghost Sweepers, a cowboy and some bucket head looking fellow, you’re gonna make it to the Dark Lord and stop his nefarious ruling.

Allow to me explain. You can make blocks, you can get rid of blocks. Trap enemies, put out fires, go up to higher places. Collect coins, collect gems, and get the keys so you can open the doors and go on to the next level. I suppose you could label this as a puzzle platformer, though it’s not too much of a mind boggler. This does not mean Ghost Sweeper is a cakewalk however, quite the contrary.

You can just complete stages, that’s fine. Easy enough, just grab a key to open the exit and go. Doing speed runs of stages, getting all of the collectables, not dying? Those are where it hits ya. Some stages even had alternate exists that can make additional or hidden stages, which can by themselves be pretty tricky.

Struggling? You can go to a shop and use the crystals you find to get upgrades. A shield, more MP for the offensive magic you can use, more time. Simple stuff. It’s all good for replayability too.

Yeah, Ghost Sweeper isn’t exactly deep. It’s a Solomon’s Key type game with cute modern graphics. Honestly, that’s good enough for me. Some might want more, but this is a great snack food kind of game. There’s plenty to do and if you did like Solomon’s Key, go grab it! 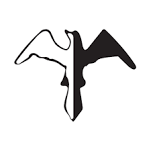