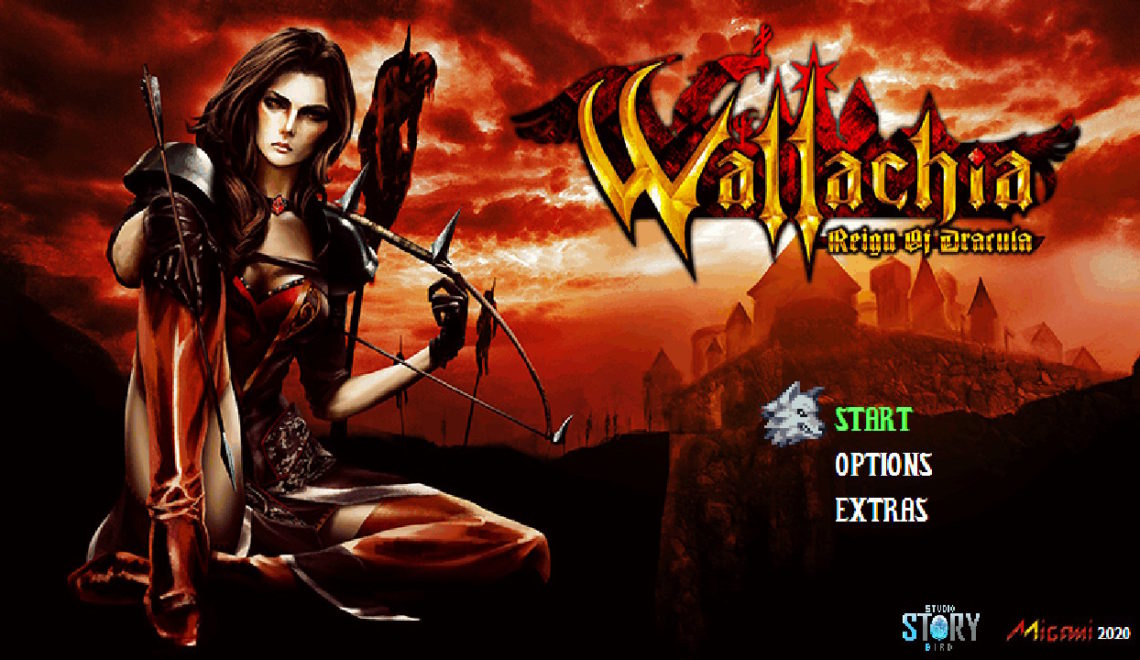 My first impression for Wallachia, knowing it’s developer’s history is that I’d be playing a neat indie Castlevania clone, which was exciting. Upon playing the game however, it turns out I was playing an indie Shinobi clone, which got me even more excited. There are plenty of Metroidvania titles that exist, but games styled after Sega’s franchise, with a new flavor isn’t something I see too often.

What constitutes a Shinobi clone, and how Wallachia plays in simple is an action platformer. You move to the right of the stage, have a projectile, being your bow in this game, and a melee attack, being your much more powerful, but very much shorter ranged sword. Killing enemies grants you orbs for magic, much like the ninjitsu powers you’d have. These are perfect for when you’re in a pinch, and one of them even reminds me of Shadow Dancer. Killing enemies also drops special ammo, spread shots, and powerups to your arrows and sword, but those are lost the moment you take a single hit, which isn’t that hard to do. Stages will end with a large boss, an early one even being a trap room. This all makes the game sound quite derivative, and while it is, it’s not as if the material it’s taking from is that popular, so it’s novel to have. It does go without saying, that the style isn’t inspired by Shinobi like the gameplay, but instead like Castlevania. The gothic feel, castles, and well…Dracula being the strongest and most apparent.

I love the spritework the game has. It reminds me of the spritework that very late pre-smartphone mobile games would have, which is indeed a compliment. You’re going to see a lot of repeats when it comes to enemy variety, but the sprites do look and animate well. The environments look nice too, and stages often have more than one setpiece, leaving for a good variety of backgrounds. Decent spritework really does seem to be a lost art nowadays, with either super simple sprites, “HD” art, giving a cheap, modern mobile game look, or just plain 3D graphics. When it comes to audio, the game isn’t slacking either. The first thing that the game shows off when you start is a cutscene with pretty good voice acting. You’ll get voiced lines quite often in the game too. Music sounds like it would for a game with it’s darker, more dreadful themes. It was good, but I didn’t really find myself thinking any of it was memorable or have any good ear worms.

I wouldn’t call Wallachia an incredibly difficult game, but it can be rather tricky at times. Unless you get powerups, you’ll die in only a few hits and the invincibility frames didn’t seem quite right, meaning you can die really fast. If you die, you’ll lose anything you were holding, which if you die holding keys you might find, you’ll be locked out of treasure chests that you’d find before bosses holding powerups, healing items, magic orbs, etc…, which can be frustrating if you weren’t aware of it happening. Losing all of your lives sets you back to the beginning of the stage and thankfully there are infinite continues, so the game isn’t too punishing. I will say though, I couldn’t quite figure out how to just go to the main menu unless I got a game over, which if I felt like I just wanted to reset a stage after making too many mistakes, means I couldn’t unless I just got a game over. However, if you do go back to the main menu, you’ll always have to watch or at least decide to skip a cutscene before being able to choose a stage over again, which is inconvenient, I’d really much rather it just have me pick the stage and not having to wait.

It may sound like I’m a tad ambivalent or critical of Wallachia, but the core gameplay it self is really up my alley as a fan of classic arcade or Sega Genesis games. There’s Sonic clones, Wonder Boy clones, but never Shinobi clones, so I’m glad to see someone try. It’s formatted in a way that does make it easy to just start up and play, even if it is a tad difficult and does make you sift though the same cutscene every time you want to start up the game. 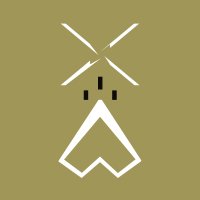 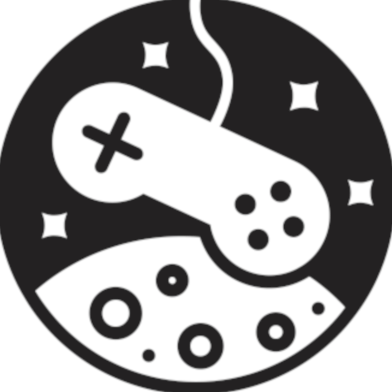